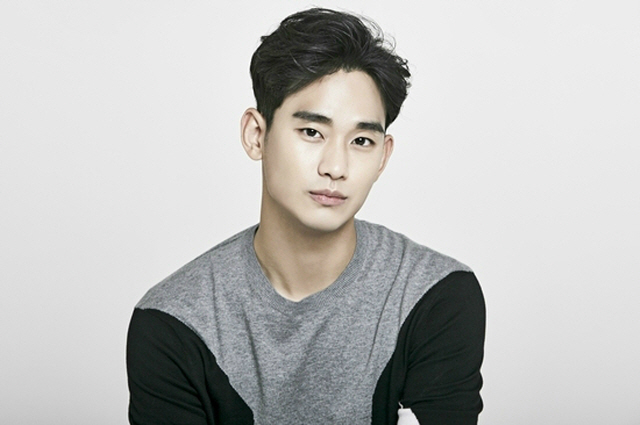 Keyeast Co. said Kim, 29, will enter a military training camp in Gyeonggi Province during the day and there will be no event for fans, as the actor didn’t want to make a fuss about starting the duty.

He was classified as unfit for active military duty by the Military Manpower Administration on his first health check at age 20 due to his poor heart condition. But this has improved enough that he has recently been determined able to start his military service, according to the agency. Without such improvement, he would instead have engaged in a substitute service such as working in a ward office.

The actor made his debut in 2007 in MBC’s “Kimchi Cheese Smile” and rose to stardom through the popular TV series “Moon Embracing the Sun” and “My Love from the Star.”

All able-bodied South Korean men must serve in the military for approximately two years.