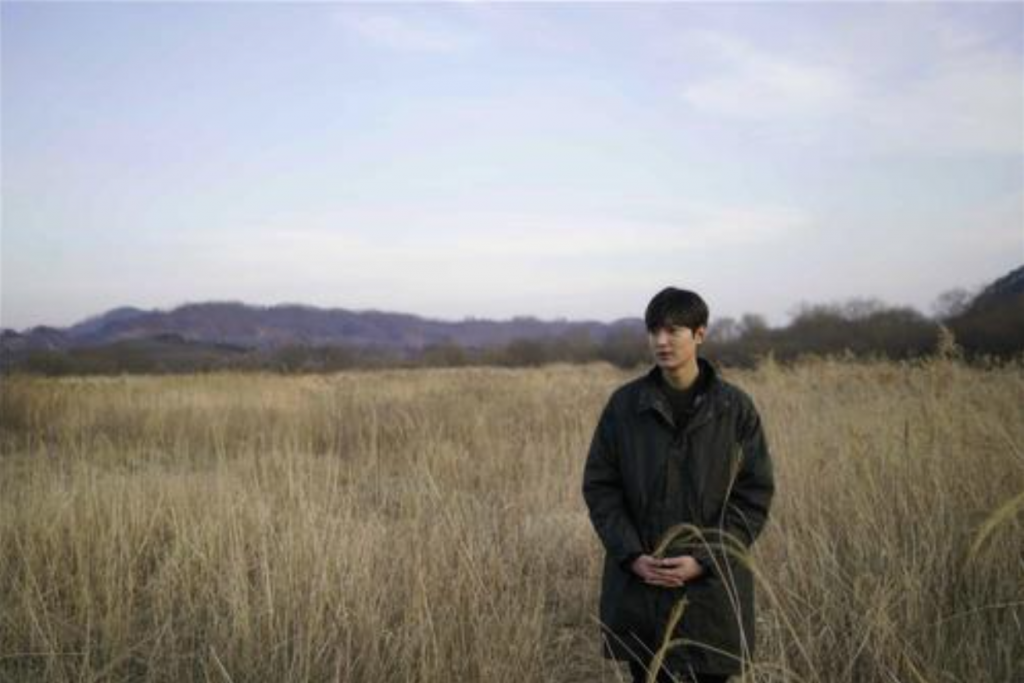 Although he has more than ten years of acting experience, much of the filming process was a new experience, he added. “I’ve never waited for anything for such a long period of time.” (image: MBC)

Dubbed DMZ, The Wild, the production of the series took roughly two years. The 30-year-old actor not only narrates the documentary, but also frequently took part in the filming process, staking out long hours with the crew to observe the wild animals that occupy the area almost untouched for over 60 years.

“I’ve always been interested in documentary films,” said Lee, whose contribution to the film was offered free of charge. “Some documentaries tend to be heavier and more professional than others. But I wanted Korea to have a documentary that people can easily relate to, which is why I decided to participate.”

Although he has more than ten years of acting experience, much of the filming process was new, he added. “I’ve never waited for anything for such a long period of time.” 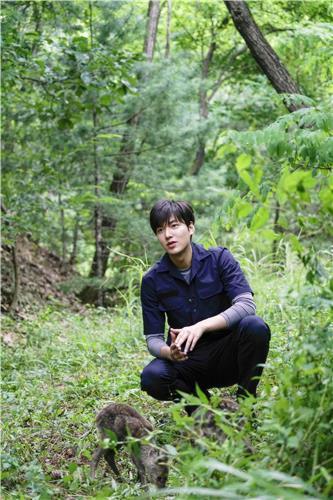 “Actors, they follow a specific schedule. But for this, I had to wait indefinitely under the blazing sun for a wild boar, for instance, and found myself in euphoria when we came across one. I didn’t expect (the filming process) to be this real.”

The actor picked the scene where a boar fed on another boar as the most memorable sight he witnessed during the shoot, calling it a “creepy” experience.

Lee has not yet served in the military, which is mandatory for all able-bodied South Korean men, and he’s currently waiting on his enlistment date.

During the production, he had a chance to come across a few soldiers who serve on the front lines. “I felt guilty, seeing how young the soldiers were,” he said, but added that it’s “sad” to part with society for almost two years.

“I’m anxious to film as much work as possible until I join the military.”

The prologue for DMZ, The Wild will air on April 3 at 11:10 p.m. on MBC. The actual documentaries will be screened on June 5, 12 and 19 at the same time. The film’s production crew is also behind two other documentary hits, Tears in Amazon and Tears of the Antarctic.