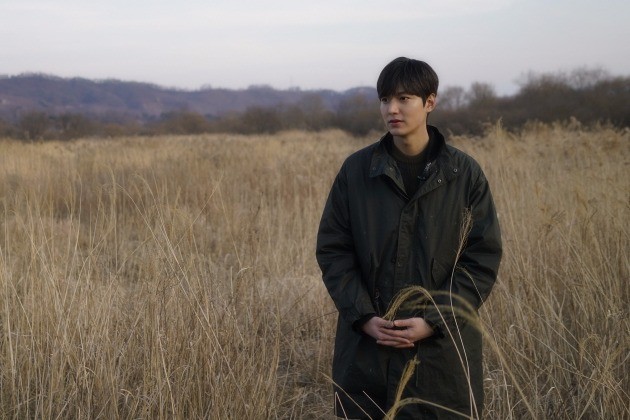 The album, titled “DMZ, The Records of 500 Days,” will come out July 10, according to MYM Entertainment. The pictures were taken while filming “DMZ, the Wild,” MBC TV’s documentary series hosted by Lee over the past 18 months.

“The photo book includes images of Lee’s decision to join the documentary project alongside his active participation in the production,” the company said. MYM will also host an exhibition of Lee’s new photos at MBC TV’s headquarters in northwestern Seoul from July 7-Aug. 31.

Lee accompanied the production team in the DMZ throughout filming, seeing for himself rare animals, such as otters, yellow boas and ocelots, inhabiting the area untouched by humans.

Since May, Lee has been working at a social welfare center in southern Seoul, a substitute for his mandatory military service due to the injuries he sustained in two car accidents, in 2006 and 2011. 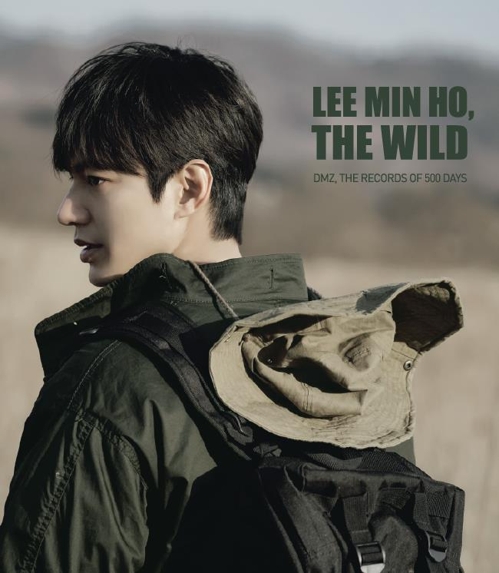