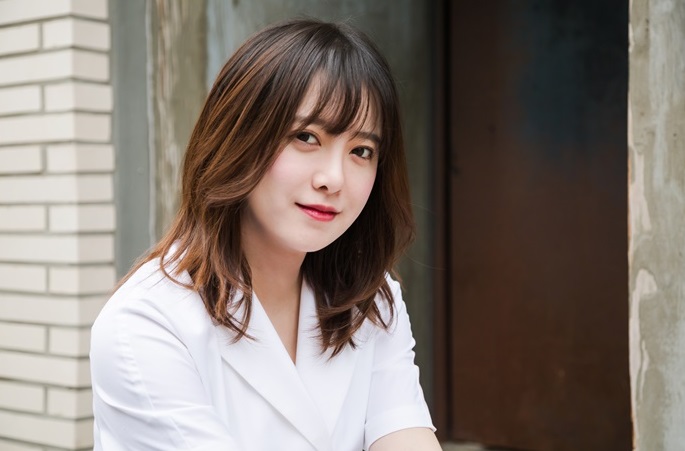 Ku’s legal agency, LIWU Law Group, said the 35-year-old actress and 32-year-old Ahn have never reached an agreement on divorce, though they had previously discussed the matter.

The couple drafted a divorce contract but have neither signed nor sealed the document, the law firm said, noting the actress was not responsible for the troubled marriage now in its third year.

It explained the couple had once considered a divorce, as mutual trust was damaged after Ahn was caught communicating “closely and frequently” with a number of other women while intoxicated.

“Ku has already written on her Instagram she is unwilling to seek a divorce due to her wish to keep her family and in consideration of possible mental shock to her mother. Her determination still remains unchanged,” the agency said.

Ku and Ahn, who met on the set of KBS 2TV’s fantasy-medical series “Blood,” began dating in 2015 and tied the knot the following year.