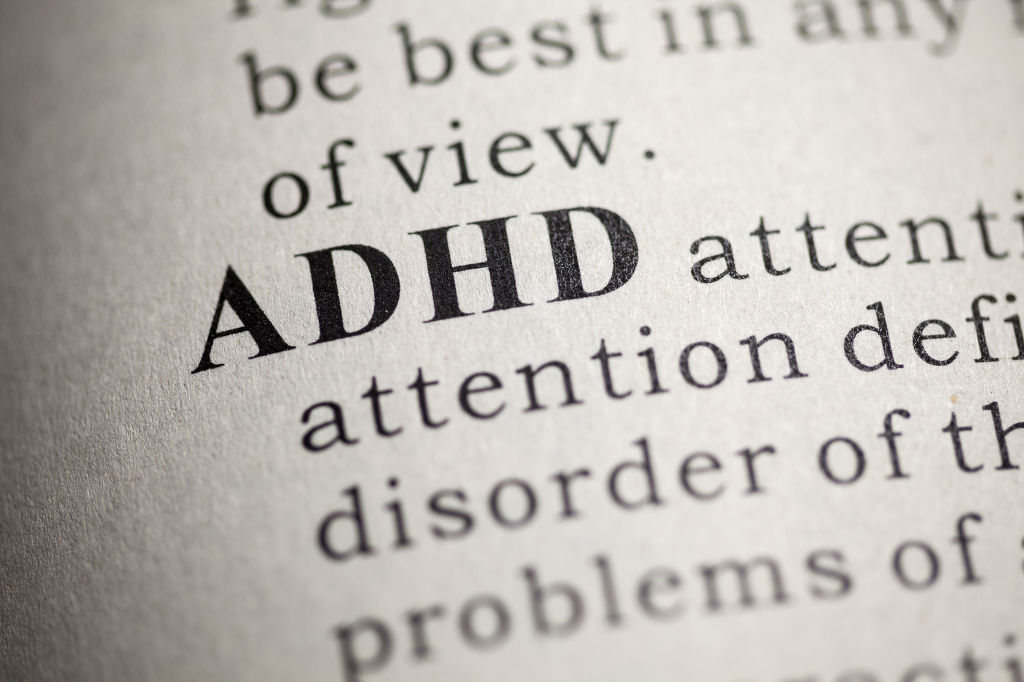 ADHD, although frequently mistaken as a children-only condition, is rather common in adults. In the United States, 4 to 5 percent of adults are diagnosed with ADHD. (image: KobizMedia/ Korea Bizwire)

SEOUL, March 29 (Korea Bizwire) – A recent study conducted by the Korean Academy of Child and Adolescent Psychiatry revealed that adults suffering from Attention Deficit Hyperactivity Disorder, more commonly known as ADHD, are often vulnerable to other mental conditions such as depression, panic disorder, anxiety, and alcoholism.

Announcing its results during a press conference on Tuesday, the KACAP said 95 of 100 medical practitioners who examined adult ADHD patients came across patients suffering from other diseases.

Furthermore, more than half (55.7 percent) of 731 adult patients who sought professional help for depression were suspected to also have ADHD, according to analysis of their self-diagnosis checklists on the disorder.

ADHD, although frequently mistaken as a children-only condition, is rather common in adults. In the United States, 4 to 5 percent of adults are diagnosed with ADHD.

The rate for South Korea is about 1.6 percent with an estimated 820,000 patients, but only 6,000 of them are undergoing treatment, according to the KACAP, adding that six out of ten Koreans recognize ADHD only as a children’s disorder.

ADHD patients can struggle with relationships, and are more vulnerable to traffic accidents. Adult ADHD patients are six times more likely to violate traffic laws more than 12 times a year, and their divorce rate is three times higher than average, officials said.

“ADHD symptoms can continue from an early age to adulthood. Failure to receive treatment can lead to social and economic costs for the country,” said KACAP director Joung Yoo-sook. “ADHD can be overcome, and we believe it’s the government’s job to raise public awareness of the disorder and come up with a medical system that better helps patients.”