“The government should re-assess whether to extend the life of the nuclear reactor by considering its safety, public views towards it, and economic viability. If the overall assessment is negative, there’s no need to re-activate the reactor.”

“Wolsong-1 has not passed the stress test as President Park Geun-hye promised during her election campaign. We will see if the government remembers the lesson from the Fukushima nuclear disaster in 2011.” 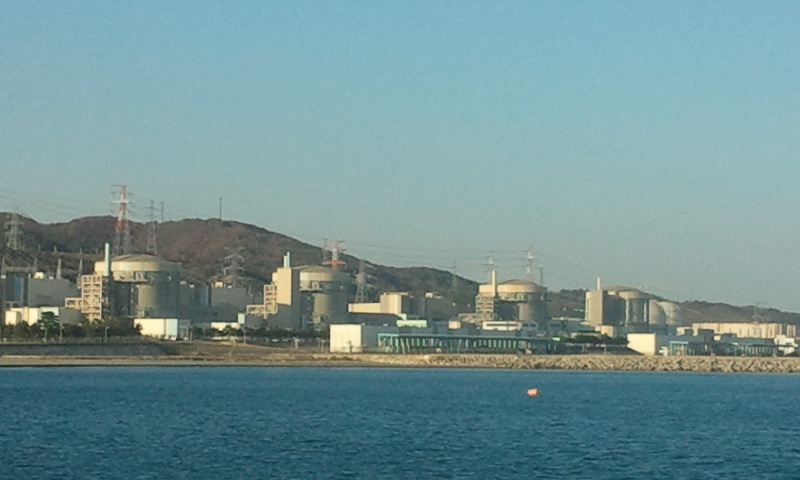 In a controversial decision on Feb. 27, the Nuclear Safety and Security Commission extended the operation of the Wolsong-1 nuclear reactor until 2022, drawing strong opposition from residents and environmental groups over its safety. (image: Kobiz Media / Korea Bizwire)

Late last month, South Korea’s nuclear watchdog decided to put the Wolsong-1 reactor on the southeast coast back on line in April for the first time since November 2012. The 678-megawatt reactor had run for commercial use for 30 years before that.

Two environmental civic groups including Friends of the Earth Korea said South Korea approved the extension without reevaluating the reactor’s safety according to the standards used by the International Atomic Energy Agency. The last evaluation was conducted 33 years ago, the groups said.

In a controversial decision on Feb. 27, the Nuclear Safety and Security Commission extended the operation of the Wolsong-1 nuclear reactor until 2022, drawing strong opposition from residents and environmental groups over its safety.

South Korea has 23 nuclear reactors in operation, from which it currently gets about 30 percent of its electricity supply. The resource-poor country is building several more as its industries rely heavily on imported energy.