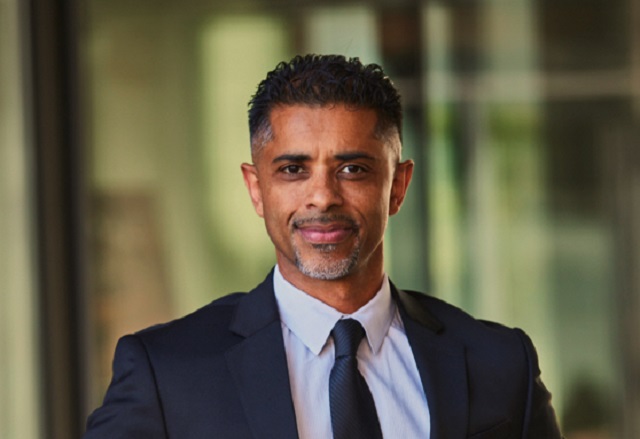 Aginelo Productions (www.aginelo.com) announces that their full length feature detective script, BLUE RUNNING, is now in pre-production as they seek additional equity funding, 2 more A-list actors and a master Kung Fu choreographer to join their team to bring this exciting film to life. The storyline centers around the son of a world cup sailboat champion who is wrongfully accused of murder, finds himself unrelentingly being chased by the mob and the FBI, until a resilient female FBI agent who is also a Kung Fu master, thinks that he may be innocent.

Throughout his film career as an actor, writer, director and producer, Angelo Lobo has benefited from the tutelage of several well-respected industry experts including casting agents Nanci Washburn (www.artistmanagement agency.com), Sam Warren (www.samuelwarren.com), and actor William Cowart (imbd.com). With many years of television, film and business success under his belt, Angelo made his directorial and producer debut with Romeo Misses a Payment. This feature-length documentary explored and uncovered the inherent flaws in the American family court system around divorce and child support in an unrelentingly fearless manner never before done on film.