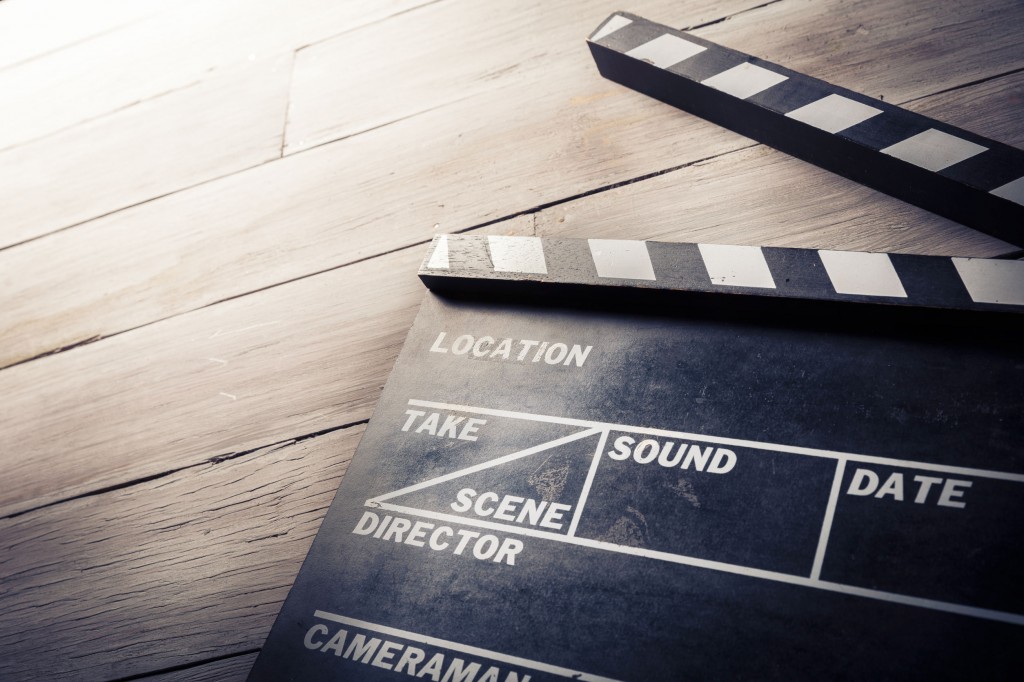 Researchers said that we’re “not too far from the days when AI can independently produce media content that would appeal to a general audience.” (image: KobizMedia/ Korea Bizwire)

Watson studied some 100 horror movie trailers beforehand, selected ten of the most tension-driven scenes from Morgan, and produced a trailer (with a bit of human touch) in just 24 hours – a process that could take up to a month using conventional methods.

But this is just the beginning of AI’s potential to disrupt the film industry.

In a recent report – The present and the future of AI in media production – by the Electronics and Telecommunications Research Institute, researchers said that we’re “not too far from the days when AI can independently produce media content that would appeal to a general audience.”

According to ETRI researchers, AI will continue development to a point where it can write scripts, gather filmed images and arrange them so that they fit perfectly into the screenplay. As for the scripts, AI will discover content most favored by audiences, based on previous texts by renowned screenwriters, they said.

“Documentary films that don’t necessarily need scripts may be better suited for AI production in the beginning.”

“We expect AI to be highly useful in media production in the near future,” they said, cautioning that “it will still take some time for AI to create content similar to, or better than, human productions.”