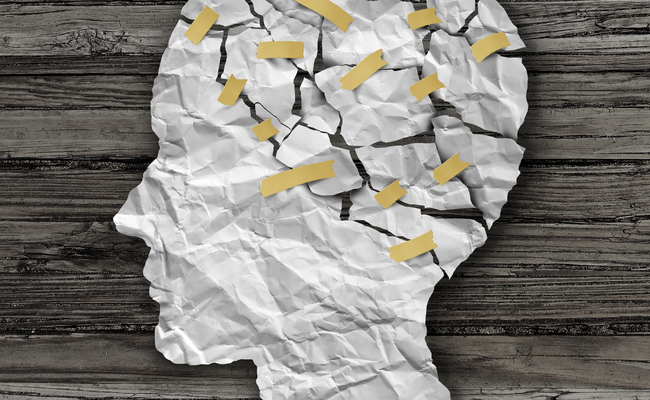 Autism, which is also referred to as Autistic Spectrum Disorder (ASD), is an intellectual disability associated with having difficulties with social communication. (Image: Korea Bizwire)

A joint research team from Severance Hospital, a major general hospital in Seoul, and the Korea Advanced Institute of Science & Technology (KAIST) developed an AI deep learning model that can anticipate various symptoms in the brain through brain imaging on autistic patients.

The study collected 84 magnetic resonance imaging (MRI) scans of autistic patients between the ages of 3 and 11 and more than 1,000 additional MRI videos obtained from international consortiums for big data analysis.

The research team asked the AI to study various data offered by this footage, including morphological patterns in the brain.

The big data analysis revealed that the severity of ASD is largely influenced by the structure of the basal nucleus, a group of neurons located in the brain’s interior, and the structure that surrounds it.

This study breaks the previous understanding in medical circles that brain imaging is less useful when it comes to diagnosing autism.

“Brain imaging has revealed that the severity of autism is related to different patterns in the brain,” said Prof. Cheon Keun-ah from Severance Hospital. “This will help to offer better treatment and anticipate symptoms more accurately for patients with autism.”