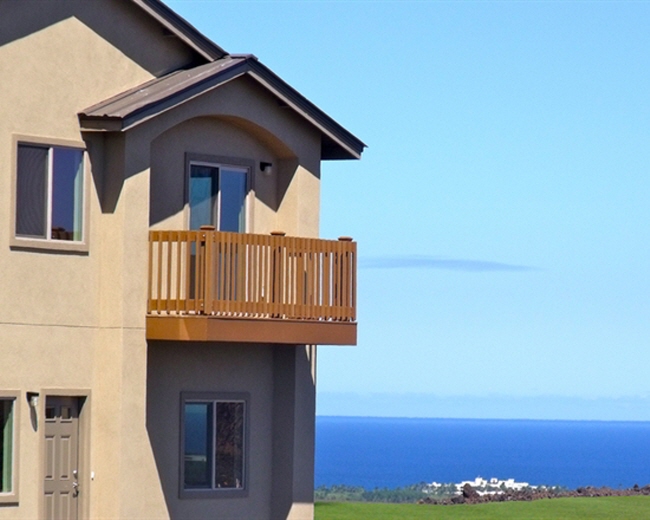 KOHALA, Hawaii, Nov. 19 (Korea Bizwire) — Aina Le’a, Inc. (“Aina Le’a” or the “Company”) announced today that it closed on the remaining 1011 acres of urban zoned property in the heart of the Gold Coast Resort area of the Island of Hawaii. The Company is developing a community on this property, which it is calling “The Villages of Aina Le’a” (the “Community”). The Villages of Aina Le’a is zoned for 1,945 luxury residential homes, 384 affordable townhomes, one golf course, walking trails and parks, as well as medical and commercial centers. Over the next eight to ten years the Company expects to work with luxury home builders to build and sell over $3 billion of homes into the local and international housing markets.

Aina Le’a, Inc. is planning to build the Community in phases over the next eight to ten years. The Community is important to the Island of Hawaii. A socio-economic study performed by SMS Consulting in April 2014 stated that the Community is estimated to provide approximately 3,500 jobs over the course of construction, over $1.5 billion in local expenditures for construction materials and labor, $247.1 million in taxes to the state treasury, and $4.6 million in tax revenue to the county government of the Island of Hawaii. A housing study published by the State of Hawaii in April 2015 reported that there are 28,137 new homes required to be built in the state to meet the housing need, including 3,514 on the Big Island alone. Aina Le’a plans to begin closing the sales of homes in its Lulana Gardens Village, part of the Community, by March 2016.

Aina Le’a entered into an initial agreement with respect to the purchase of the property in 2009. From early 2010 until the end of 2014, development of the Community was delayed while the Company responded to litigation to protect its right to develop the property and maintain its previously approved urban zoning. The Hawaii Supreme Court confirmed the property’s urban zoning in November 2014. Currently the Company is installing the water system, wastewater system, electrical distribution, and road system in the Community, as well as the intersection between the community access road, Aina Le’a Parkway, and the Queen Ka’ahumanu Highway.

Aina Le’a, Inc. is an international community development company headquartered in Waikoloa Beach, Hawaii. The Company acquires undeveloped land, maps out a plan for the community, develops the infrastructure to support the community services, obtains zoning approvals and building permits and participates with strategic partners in the construction of the community. Aina Le’a Inc. is a public company and has applied for listing on the NASDAQ Global Market under the symbol AIZY. Additional information can be found at www.ainalea.com.

Certain statements in this communication may constitute “forward-looking statements” within the meaning of the Private Securities Litigation Reform Act of 1995. Such statements relate to a variety of matters, including but not limited to: Aina Le’a's dependence on the success of its existing real estate project and new projects for generating and raising new capital, risks related to potential fluctuations in the real estate market and potential declines in real estate values, and other statements that are not historical fact. These statements are made on the basis of the current beliefs, expectations and assumptions of the management of Aina Le’a regarding future events and are subject to significant risks and uncertainties, many of which are beyond the control of Aina Le’a. Such statements are predictions, and actual events or results may differ materially.

Additional factors that may cause results to differ materially from those described in the forward-looking statements are set forth in the Annual Report on Form 10-K of Aina Le’a, Inc. for the year ended March 31, 2015, which was filed with the Securities and Exchange Commission (the “SEC”) on July 13, 2015, under the heading “Item 1A. Risk Factors” and in Aina Le’a's other filings made with the SEC available at the SEC’s website at www.sec.gov.

Aina Le’a does not undertake any obligation to update any such forward-looking statements to reflect any new information, subsequent events or circumstances, or otherwise, except as may be required by law.

For more information, contact Michael Kistler, Investor Relations at (702) 410-9432 or e-mail at mjk@ainaleavillage.com.