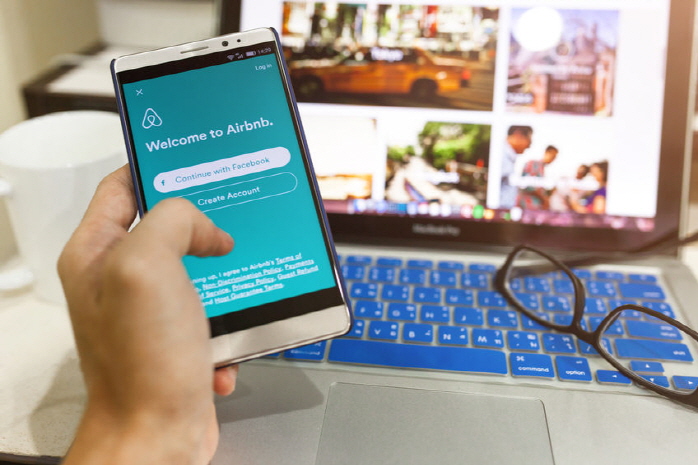 SEOUL, Oct. 15 (Korea Bizwire) — Airbnb Inc. launched a campaign on Monday to call for a revision to the law to allow South Koreans to share their homes with domestic travelers in the country’s major cities, it said.

Two relevant revised bills proposed since 2016 are currently pending at the parliament.

The global house-sharing platform said it has sent an email to more than 100,000 of its members to sign up for a petition calling for the change in the law.

“Koreans are prolific users of Airbnb. Last year, more than 3 million Koreans chose to stay at an Airbnb listing when traveling,” said Lee Sang-hyun, Head of Public Policy of Airbnb Korea. “We’re calling on the government to amend these rules so Koreans can enjoy the same unique and authentic travel experience at home, as they do abroad.”