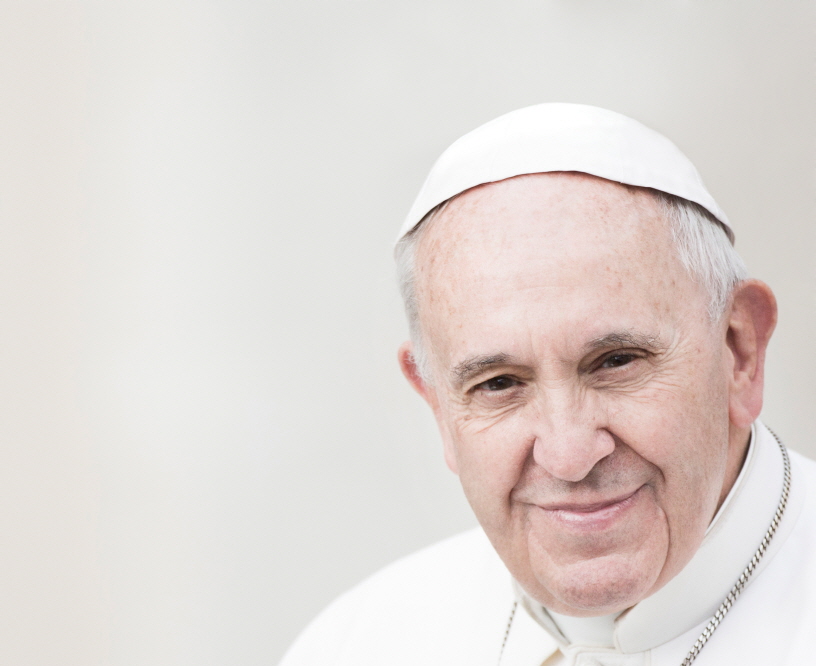 Tornielli told listeners about the new book, The Name of God is Mercy, which is a series of conversations between Tornielli and Pope Francis. Tornielli described what it was like to sit down face to face with the Pope and what surprised him most about their conversations.

Tornielli said he hopes The Name of God is Mercy will help people to “take away more knowledge of the real heart of the Pope and to be more conscious of the importance of the message of mercy for our world.”

BetterWorldians Radio cohost Gregory Hansell said, “Andrea Tornielli’s conversation with Pope Francis is incredibly touching to read and we were thrilled to have the opportunity to speak with Andrea about his experience, first hand. Pope Francis’ message of mercy is so important right now and we believe our listeners will really enjoy hearing what it was like to sit down with the Pope to discuss what that message means to him.”

Listen to the episode featuring Andrea Tornielli at BetterWorldiansRadio.com

About Andrea Tornielli:
Andrea Tornielli is a veteran Vatican reporter, correspondent for La Stampa, and director of the Vatican Insider website. He also writes for a variety of Italian and international magazines. His publications include the first biography of the Pope, Francis: Pope of a New World, which was translated into sixteen languages, and This Economy Kills: Pope Francis on Capitalism and Social Justice, which was translated into nine languages. His conversations with Pope Francis on the subject of mercy were turned into the book, The Name of God is Mercy.