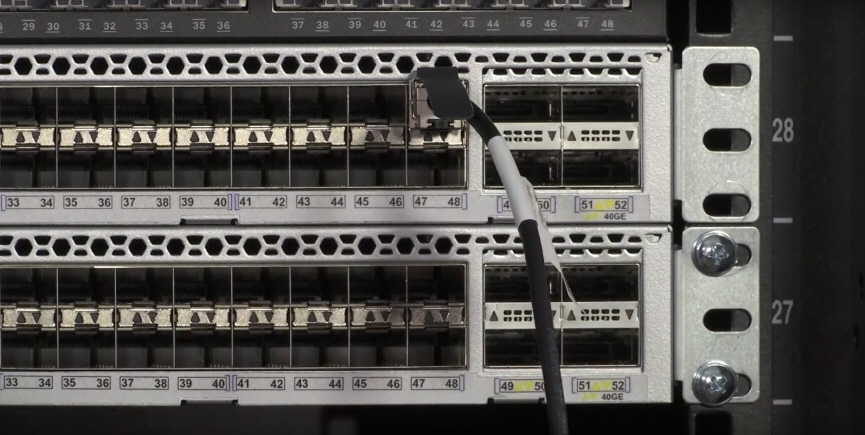 SYDNEY, AUSTRALIA, Mar. 3 (Korea Bizwire) – Animal Logic, one of the world’s most accomplished digital animation and visual effects studios, is gearing up to work on the data demands of the next generation of 3D movies by investing in new network switches from Brocade (NASDAQ: BRCD). The Sydney-based studio, which recently opened a new site in Vancouver, has seen its data and online storage requirements grow significantly over the last three years — driving the need for greater speed in its network core to boost rendering performance.

Having contributed visual effects and animation for a string of hit movies — with Happy Feet, Legend of the Guardians: The Owls of Ga’Hoole, The LEGO Movie, and Avengers: Age of Ultron among its recent credits — Animal Logic has a full production slate for the future, including a three-movie deal with Warner Bros that will be fulfilled by the new Vancouver studio. In line with its network refresh strategy every five years, Animal Logic completed a market review to assess its network future and selected an integrated offering from Brocade for its IP switches and a complementary solution for storage, EMC Isilon.

“New multithreaded render techniques for digital animation take full advantage of the multicore CPUs in our render farm and need to be fed with a lot of data. Having a highly reliable, high-throughput network core and big pipes connecting our storage arrays is critical to the studio’s productivity,” said Alex Timbs, head of IT at Animal Logic.

“The top-of-the-line Brocade VDX 8770 switches, working in tandem with our new IP-connected EMC-clustered storage, are architected to deliver the low-latency throughput we need to keep pushing the boundaries of digital animation and visual effects,” Timbs added.

Animal Logic has already enjoyed great success using its existing Brocade® switches, which have been extremely reliable, according to Timbs. But the new Brocade VDX® 8770 switches represent a significant improvement over the previous-generation core network infrastructure. Thanks to Brocade VCS® Fabric technology the switches operate as a single, highly automated, efficient, and resilient entity. Using a range of Brocade VDX 6740 switches for server connectivity and Brocade ICX® 6450 switches for management connectivity, Animal Logic has eliminated complexity and made network operations far more agile and responsive to the dynamics of its production workflow.

The new core network’s massive scalability, with the ability to support connections up to 100 Gigabits per second (Gbps) at wire speed, means Animal Logic will have no problem accommodating the rapidly approaching future need for 10 Gbps connectivity to its blade servers.

“Animal Logic is in the business of creating incredible experiences that turn digital content into real life right before our eyes. This is a heavily technology-driven process for the artist to be able to create their mastery. Key to this is a reliance on technology to seamlessly deliver everything that they need in a high-performance environment. Brocade is delighted to be a part of this journey for Animal Logic to bring magic to movie audiences around the world,” said Gary Denman, Senior Director, Australia and New Zealand, of Brocade.

In addition to the new core network switches, Animal Logical chose Brocade for new access switches within its Sydney headquarters. Brocade ICX 7450 switches have been deployed to deliver high-performance Gigabit Ethernet connectivity to animators’ workstations, with multiple 10 Gigabit uplinks to the network core.

With the new Sydney network infrastructure now in place, Animal Logic is replicating the architecture at its new Vancouver site as it builds out its team there and moves toward full production capacity.

Network and storage systems experts, iq3, provided both the Brocade and EMC solutions throughout the implementation.

About Animal Logic
Established in 1991, Animal Logic is one of the world’s most highly respected digital production studios, producing award-winning design, animation, and visual effects for the film and television industries. With studios in Sydney, Los Angeles, and Vancouver, and represented by CAA, Animal Logic continues to forge new partnerships and collaborations with leading studios and filmmakers to develop and produce stories that resonate with a global audience. For more information, visit www.animallogic.com.

If you would like to be part of the Animal Logic technical team, check out available positions in Vancouver and Sydney, at www.animallogic.com/Careers/Jobs.

Brocade, Brocade Assurance, the B-wing symbol, ClearLink, DCX, Fabric OS, HyperEdge, ICX, MLX, MyBrocade, OpenScript, VCS, VDX, Vplane, and Vyatta are registered trademarks, and Fabric Vision is a trademark of Brocade Communications Systems, Inc., in the United States and/or in other countries. Other brands, products, or service names mentioned may be trademarks of others.