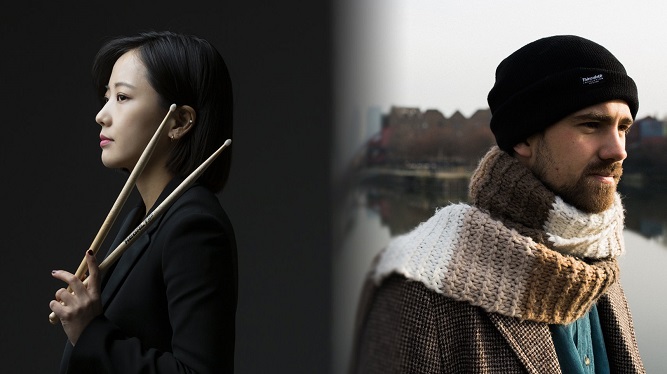 SEOUL, Oct. 26 (Korea Bizwire) — The annual K-Music festival in London will kick off this week for a 17-day run as a hybrid event combining live performances and YouTube livestreaming amid the global coronavirus pandemic, its organizer said Monday.

This year’s K-Music 2020 celebrates the 7th year of its presence in the British capital, showcasing traditional Korean music, called “gukak,” as well as rock and jazz to British audiences.

K-Music 2020 will kick off on Saturday (London time) to run till Nov. 16, co-hosted by Korean Cultural Centre UK (KCCUK) in collaboration with Serious Ltd., the organizer of EFG London Jazz Festival.

This year’s event will combine live shows and YouTube streaming as its first hybrid format to avoid crowds in the face of the COVID-19 pandemic, KCCUK said.

A total of 17 online performances, split into five categories, will be livestreamed through the YouTube channels of KCCUK and Serious, the culture center said.

Korean music groups, such as Jambinai, Dongyang Gozupa, Hey String and Leenalchi, will take the stage for the categories including “K-Music Greats,” “K-Music New Talent” and “K-Music Encounters,” to drive home the unique and trendy Korean music vibes.

“K-Music Encounters” will also feature a collaboration between French accordionist Vincent Peirani and Heo Yoon-jeong, a master instrumentalist of the traditional Korean string instrument, “geomungo,” according to the center.

A performance by the sensational band Leenalchi, known for its hilarious mix and match of the Korean opera “pansori” with modern instruments and flash fashion and dance moves, will be featured in the “K-Music Critics’s Choice” category.

“We hope that viewers can enjoy the beauty and the emotional touch of different types of Korean music,” he added.