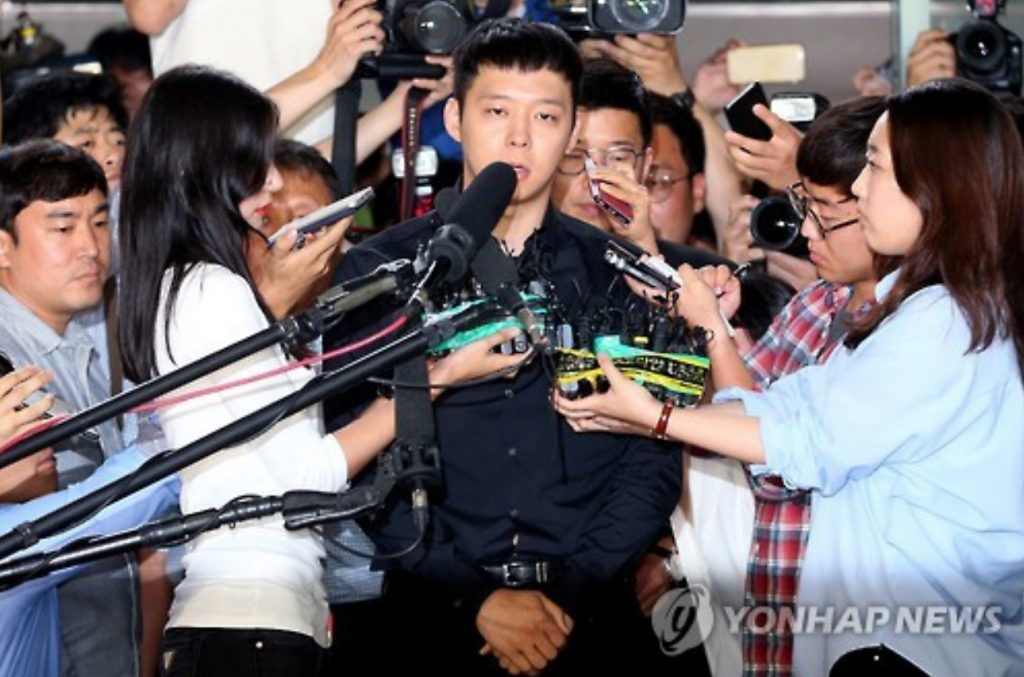 SEOUL, March 14 (Korea Bizwire) – Another woman has been indicted on charges of a false sexual assault accusation against singer-actor Park Yu-chun, who was mired in a series of similar allegations last year, prosecutors said Tuesday.

The Seoul Central District Prosecutors’ Office said the 24-year-old defendant, identified only by her last name Song, is suspected of filing the false rape complaint in June last year after having consensual sex with him at a bar where she worked in December 2015.

She was also charged with libel for having an interview with journalists over the false information.

Song allegedly decided to sue him after there were news reports that another woman, identified only by her last name Lee, received a huge settlement from Park’s agency after filing a similar complaint.

Park, a member of the famous K-pop boy band JYJ, was embroiled in a scandal as four different women, all working at local bars, lodged complaints against him in June, claiming he raped them.

Lee, the first woman who filed the case, dropped the charges, but Park made a counterclaim that she falsely accused him and tried to blackmail him.

She was sentenced to two years in prison by a local court in January.