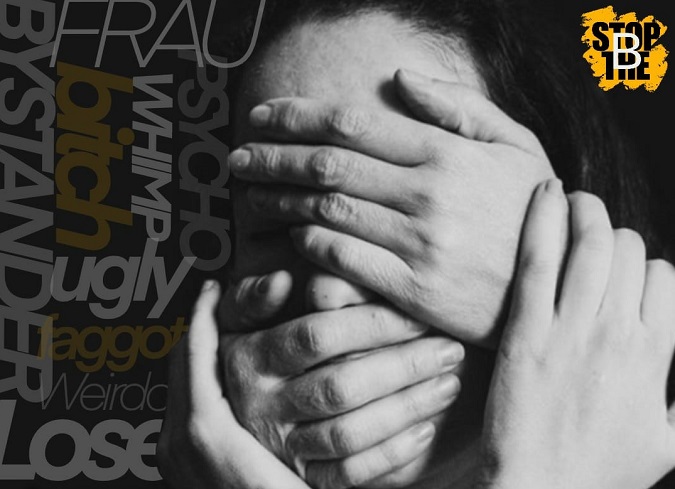 GENEVA, Nov. 5 (Korea Bizwire) — After experiencing bullying and cyberbullying first-hand, and the traumatic experience of secondary victimization by her school, Riddhi chose to turn this experience into a force for good. Along with her sister, Vasundhara, they launched their anti-bullying campaign, Stop the B.

The campaign has chosen not only to speak to those who bully or those who are being bullied but also the wider generation who may be bystanders to bullying without realising. Instead, it provides ways for young people to intervene and become ‘active bystanders’ instead. Academic reports show that by intervening immediately active bystanders can stop more than 57% of the bullying within just 10 seconds.

The campaign has launched its exciting new challenge on UNESCO’s ‘International Day against Violence and Bullying at School Including Cyberbullying’ today. The challenge encourages young people to reflect on their actions and apologize for when they may have been a bully or a bystander when someone was being bullied, whether intentional or not. The challenge will reward the winners with up to 50% of their tuition fees for one year.

UNESCO has noted how the COVID-19 pandemic has meant that young people are becoming increasingly vulnerable to cyberbullying due to an increased amount of time online, with e-learning and social media.

Vasundhara and Riddhi Oswal, aged 22 and 16, understand the way social media impacts the day-to-day lives of ‘Gen Z’. They are using their own experiences to share effective ways in which young people can intervene and report unkind or bullying behaviour – both in-person and online.

Stop The B is supported by international academic experts in anti-bullying, whose data and insights ensure the campaign is rooted in credible scientific evidence.

Reports by renowned academics and the campaign’s supporters, including Dr Sameer Hinduja, Dr Zoe Moody and Dr Catherine Blaya explain how bystanders can also be negatively impacted when witnessing bullying. It seeks to prove that by taking a stand, they can help to stop the incident.

The campaign is being supported across social media by influencers and high-profile celebrities, including former international football star, Ronaldinho.

“Stop The B is a community platform created by young people, for young people. We aim to inspire change and empower each other to recognize and speak out against online and offline bullying.

“The mockery and isolation that young people face online today is widely neglected, and sometimes by those who are meant to protect us from it. The effects may not always be visible, but just because we don’t have cuts or bruises, doesn’t mean that we are not hurting.”

Having experienced bullying first-hand, Riddhi said: “I understand that bullying is not just limited to a school playground, but can also follow you home as well, given that our generation is online 24/7. No young person should have to feel anxious when their phone pings.

“We want to do what we can to empower our generation to recognize and come forward and step up when they see bullying, by becoming an active bystander.”

Source: Stop The B via GLOBE NEWSWIRE