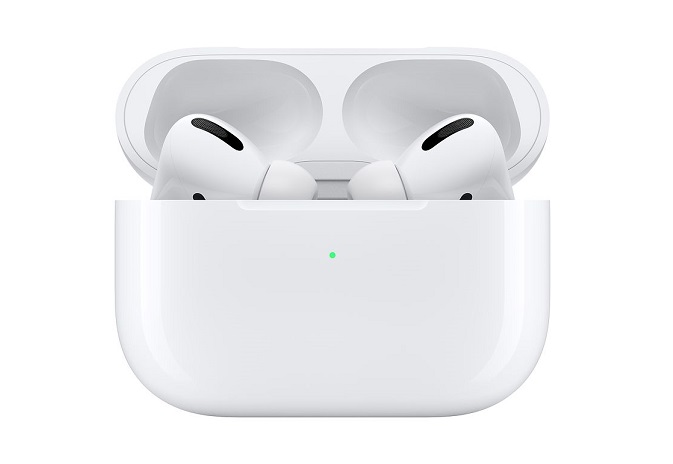 Apple said it has determined that a small percentage of AirPods Pro may experience sound issues, adding that affected units were manufactured before October 2020.

The U.S. tech giant said problems of an affected AirPods Pro included crackling or static sounds that increase in loud environments, with exercise or while talking on the phone.

It also said active noise-canceling is not working as expected, such as a loss of bass sound, or an increase in background sounds, such as street or airplane noise.

“AirPods Pro will be examined prior to any service to verify that they are eligible for this program. AirPods Pro (left, right or both) with a confirmed issue will be replaced,” free of charge, the company said in a notice posted on its website on Friday.