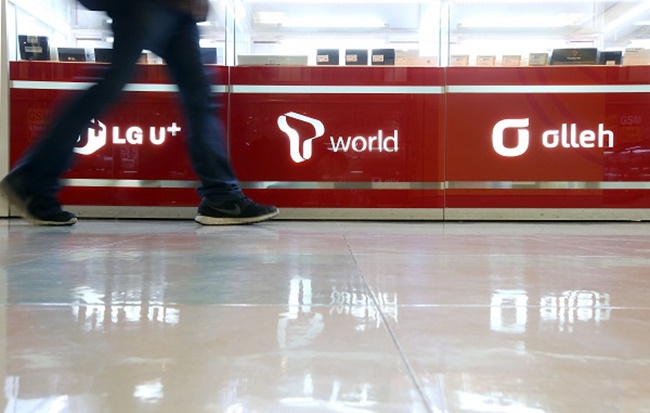 According to a collective survey by the ICT Consumer Policy Research and lawmaker Park Hong-geun released in February, nearly 40 percent of the respondents said they pay between 50,000 to 100,000 every month in mobile charges. (Image: Yonhap)

SEOUL, Jun. 24 (Korea Bizwire) — When it comes to cell phone bills in South Korea, the overwhelming public sentiment is that people think they are paying too much at the moment.

The row between the government and telecom companies over efforts to reduce phone bills in recent years mirrors the frustration very palpable in a country where over seven in 10 people have a smart phone.

As over 70 percent of South Korean mobile phone users find their phone bills ‘burdensome’, according to a survey conducted by the ICT Consumer Policy Research Institute and Democratic Party member Park Hong-geun, it’s worth finding out how South Korea’s cell phone bills compare to the rest of the world and whether the calls for phone bill cuts are justified.

To many viewers’ surprise however, the 2014 OECD statistics compiled by the TV show revealed the average cell phone bill in South Korea was estimated to be 31,000 won, well below the average cost of 42,000 won ($37.80) among OECD member countries.

Guillaume Patry, the Canadian representative on the show, came to the defense of South Korean mobile network providers, saying that the monthly phone bill for 500 minutes and 1GB data on average is around 45,000 won.

Other members of the panel praised the great coverage and high internet speed of South Korean telecom networks.

When the former head of the Korea Communications Commission, Choi Sung-jun, expressed a similar opinion, comparing South Korea’s phone bills to other countries during a radio interview with the Buddhist Broadcasting System back in 2015, it was met with criticism, with some accusing him of being out of touch with economic issues facing average people.

In a broadcasting communication meeting held at Sejong University in 2016, Choi again argued phone bills are dropping thanks to the government’s efforts, citing the average cost of household telecom bills in 2016 which had dropped 4.5 percent from 2013.

Despite the numerical figures that suggest otherwise, and the opinion of foreign nationals and government officials, why do many South Koreans still feel like they are being charged too much for wireless services?

Some answers lie within the world’s highest 4G LTE penetration of 96 percent in South Korea. 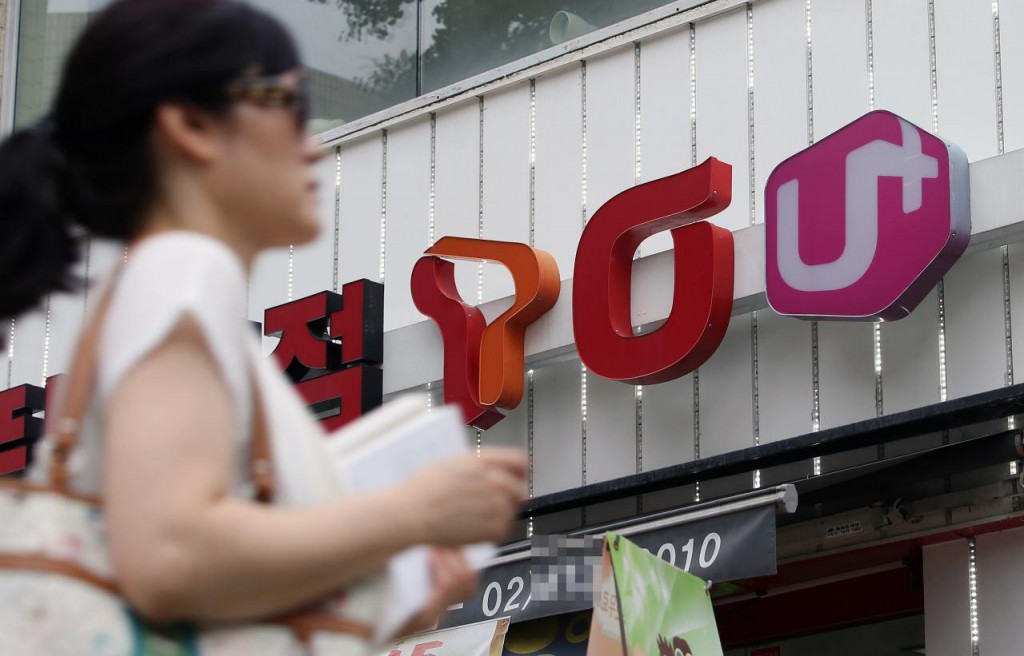 When it comes to cell phone bills in South Korea, the overwhelming public sentiment is that people think they are paying too much at the moment. (Image: Yonhap)

In a country with a population of 51.7 million, over 46 million people subscribe to a 4G LTE mobile plan, which in part explains why a significant portion of the population feel their phone bills have gone up in contrast to the figures published by the government.

According to a collective survey by the ICT Consumer Policy Research and lawmaker Park Hong-geun released in February, nearly 40 percent of the respondents said they pay between 50,000 to 100,000 every month in mobile charges.

The typically higher phone bills for LTE users, juxtaposed with the shift from feature phones to smartphones in the South Korean mobile phone market, provides an explanation for the wide discrepancy between public sentiment and the figures cited by the former head of the Korea Communications Commission.

As the special presidential advisory committee has introduced plans to cut phone bills by 25 percent and introduce affordable mobile plans, while industry insiders speculate telecom companies could take legal action against the government to retaliate against its aggressive policies, the Moon administration might be wise to look back on the failure of the previous government’s telecom bill policy, and prioritize measures to alleviate the burden on LTE users.