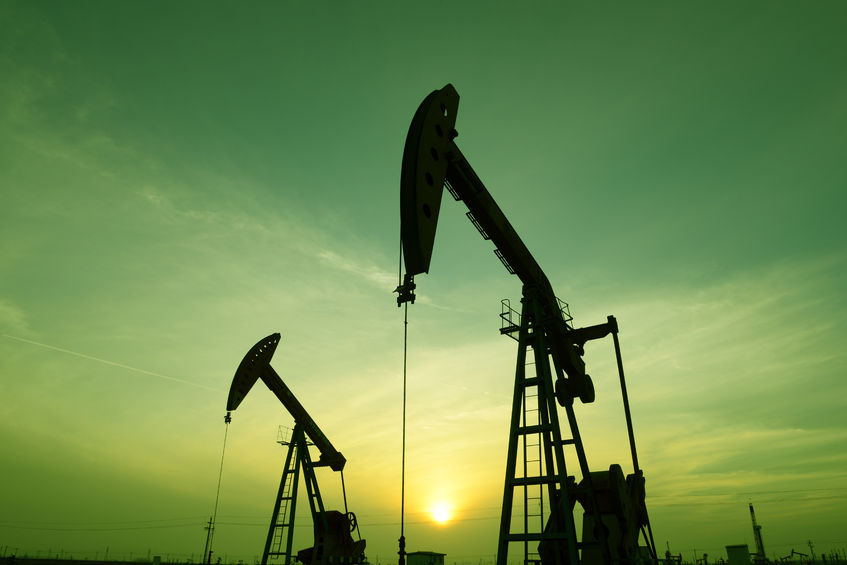 TBLISI, GEORGIA, Apr. 29 (Korea Bizwire) –  Skyland Petroleum Limited (ASX: SKP) (“Skyland” or the “Company”) is pleased to announce the completion of its acquisition of a 20% interest in the Block XIG Production Sharing Contract (“PSC”) in the Republic of Georgia.

In November 2015, the Company signed an agreement with its local partner, Georgia Oil & Gas Limited (“GOG”), to acquire a 20% stake in the Block XIG licence. This transaction has now completed.

The Company is now working in collaboration with GOG under the Block XIG PSC. GOG is the majority owner and operator. The PSC in relation to Block XIG is secured in place until 2037.

In addition, the Company is pleased to report that drilling operations have been completed on the exploration well Kumisi #2. This well was located based on a seismic survey acquired by targeting multiple zones in Block XIG. The well reached a total depth of 2,357 metres. Petrophysical evaluation of the wireline logs indicates two potential oil bearing zones in the intervals from 1,787 to 2,015 metres. The lithology of the lower zone appears to be sand with an average porosity of 19%.

The upper zone appears to be Middle Eocene volcanoclastic sediments and limestones (as in the surrounding oilfields) and the Company believes the zone may contain oil bearing intervals associated with natural fractures.

A multi-zone testing programme is now commencing which will involve both conventional testing and the drilling of a high angle (sub-horizontal) sidetrack to intersect multiple fractures in the upper zone. This is an established technique in the area and this same equivalent zone is oil productive in the nearby West Rustavi and Samgori oilfields. The total testing programme is estimated to take some 7 to 8 weeks, and if successful, it should be possible to bring on production within a short period.

Dr. David Robson, the Company’s Chairman and Managing Director, commented, “We are pleased to be announcing the completion of the Block XIG transaction following the final approval of our listing on the ASX. Since inception, we have gained solid ground in a challenging environment and will continue to grow our portfolio. Our initial aim is to establish short-term cash flow from low cost assets and Block XIG represents an attractive low cost acquisition with significant levels of exploration upside. We look forward to the production testing results of Kumisi #2 and moving forward on our work programme with our Georgian partners.”

The XIG exploration block covers an area of 289 square kilometres and is located in the Kura Basin (also referred to as the Kartli Basin) and the Achara-Trialet Thrust Belt in Georgia. The Kura Basin extends over approximately 95,000 square kilometres from the middle of Georgia to the Caspian Sea. The Achara-Trialet Thrust Belt is located to the south of the Kura Basin and extends east from the Black Sea to the Caspian Sea. This thrust belt is also known as the Lesser Caucasus. The Kura Basin, an onshore extension of the South Caspian basin, has significant potential for both conventional and non-conventional oil and gas production. Block XIG is close to several producing fields, including the largest field discovered in Georgia, Samgori-Patardzeuli, which has produced over 200 million barrels of oil to date from the Middle Eocene formation.

An independently audited Resource Report prepared by Gustavson Associates, compliant with SPE-PRMS with an evaluation date of 3 December 2015, estimated the mid-case gross unrisked prospective resources of the South Prospect, which the Kumisi #2 well is targeting, as: