“Cycling Under the Influence” a Threat to Public Safety

SEOUL, April 19 (Korea Bizwire) — Four days ahead of “Bicycle Day” (April 22), the Ministry of the Interior and Safety held an event promoting cycling safety at Seoul’s Jamsil Sports Complex yesterday. Taking place in an area of the park reserved for learning cycling and practice for beginners, 538 Seoul children were taught safe [...]

SEOUL, April 19 (Korea Bizwire) — South Korea will allow foreign scientists to obtain an electronic visa without having to submit documents and visit the country for up to 90 days to take part in projects carried out by South Korean state-run research institutes, government officials said Thursday. The measure will help foreign talent obtain [...] 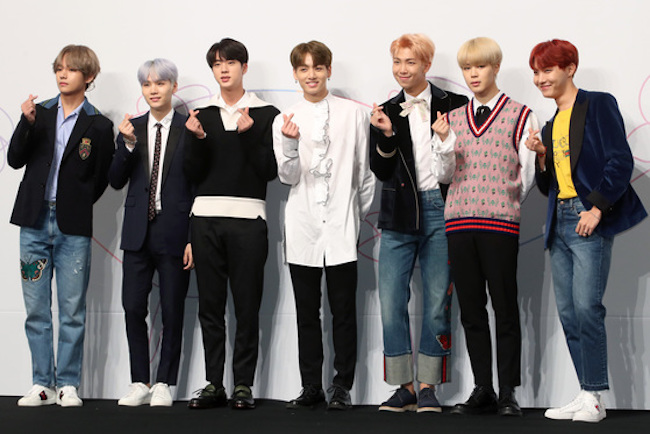 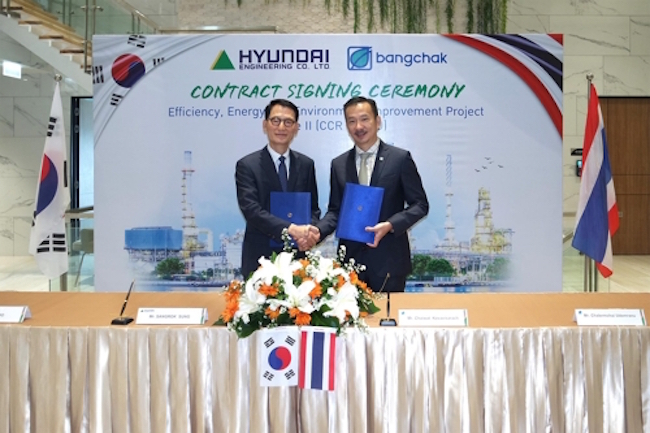 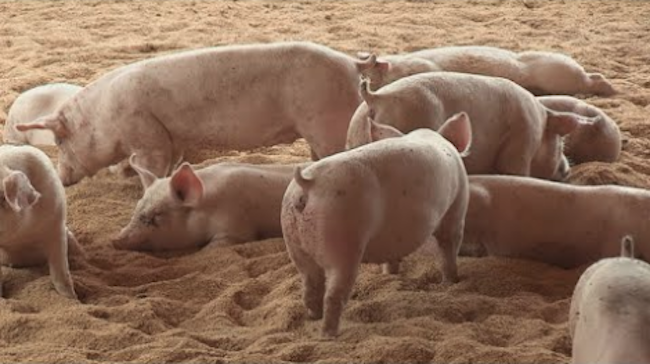 Number of Cattle, Pigs in S. Korea Up in Q1

SEJONG, April 19 (Korea Bizwire) — The number of livestock in South Korea rose on-year in the first quarter of 2018 due to more calves being bred, government data showed Thursday. The data by Statistics Korea revealed there were just under 2.91 million cattle in the country at the end of March, up 0.9 percent, [...]

Korean Air to Examine All B737 Jets Following Engine Failure on U.S. Carrier

SEOUL, April 19 (Korea Bizwire) – Korean Air Lines Co., South Korea’s national flag carrier, said Thursday it will examine all of its B737 planes that use the same engine as the one that failed on a Southwest Airlines flight, resulting in the death of a passenger. The company plans to voluntarily examine most of 35 B737 jets by November, though not all of them use the problematic CFM56-7B turbofan engine, a company spokeswoman said over the phone. The country’s [...] 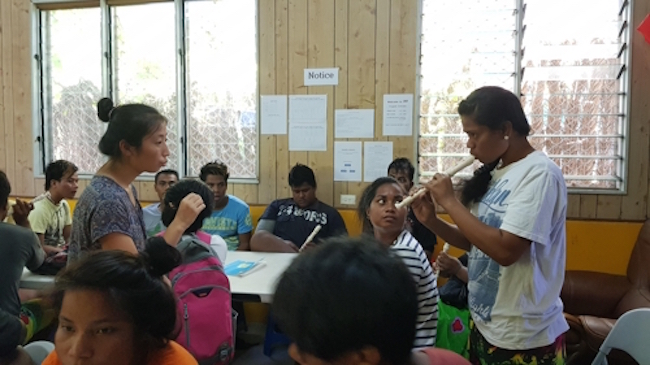 SEOUL, April 19 (Korea Bizwire) — South Korean university students are helping to foster the dreams and hopes of youth in Kiribati, an island republic in the Pacific that lies at risk of being submerged due to rising sea levels. Global outreach NGO IYF (International Youth Fellowship) said yesterday that it had opened on alternative [...]

SEOUL, April 18 (Korea Bizwire) — Shoppers with a heightened awareness of harmful chemical substances used in consumer products are driving sales of high-end skincare products that are mostly hypoallergenic and rely on naturally derived ingredients. Beautyshop-and-drugstore chain Olive Young announced Q1 revenue generated from such products was 200 percent higher than in the preceding [...]

SEOUL, April 18 (Korea Bizwire) — CJ Cheiljedang Corp., South Korea’s leading processed food maker, said Wednesday its dumpling factory in Russia has begun full-fledged operations after going through some stabilization work as the firm moves to expand its presence in the European market. The company recently completed upgrading the facilities in St. Petersburg after [...]

SEJONG, April 18 (Korea Bizwire) — The number of long-term unemployed jobseekers, those unable to find work for over six months, exceeded 150,000 in the first quarter of this year, the highest tallied in 18 years, Statistics Korea said Wednesday. The latest data showed a total of 1.181 million people did not have a job [...]