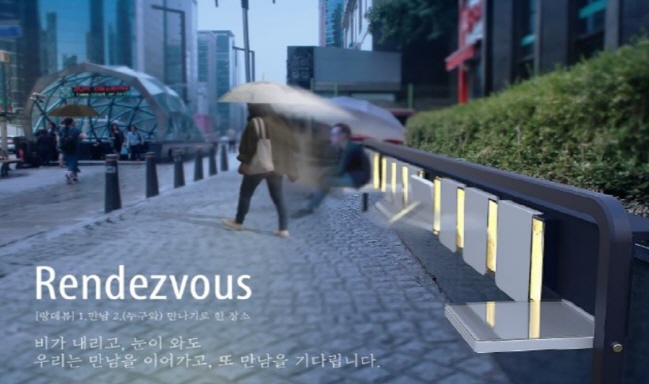 SEOUL, Jul. 31 (Korea Bizwire) — New sets of seats that fold up automatically will be installed in some of Seoul’s most populated areas such as Gangnam Station, Hongik University Station, and Sinchon Station.

When not in use, the folded seats will also be able to indicate the time and temperature.

The city government of Seoul held a public contest to collect design proposals for benches that would provide information about the city and ones that could be used by the socially disadvantaged. 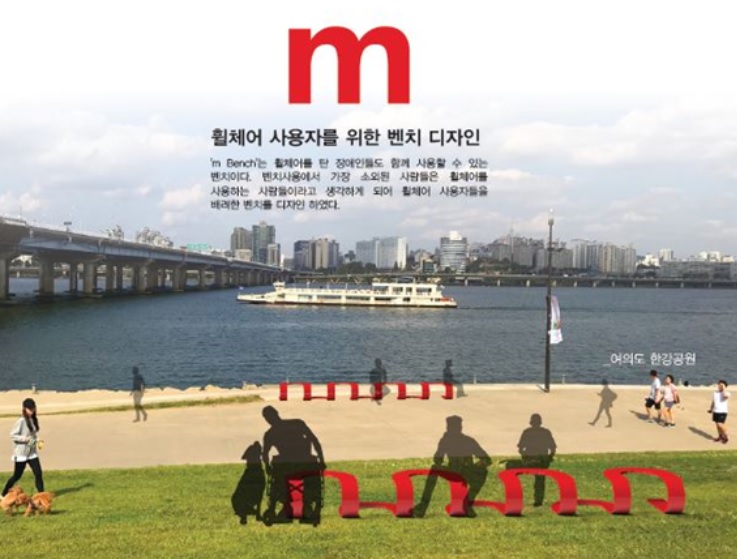 Kim Seo-hyeon, the designer of m-shaped benches that can be used by all people, including the disabled, won the gold prize.

The municipal government of Seoul will be creating prototypes of the winning designs to be displayed between September 4 and 11, during which people will be able to experience them for themselves.