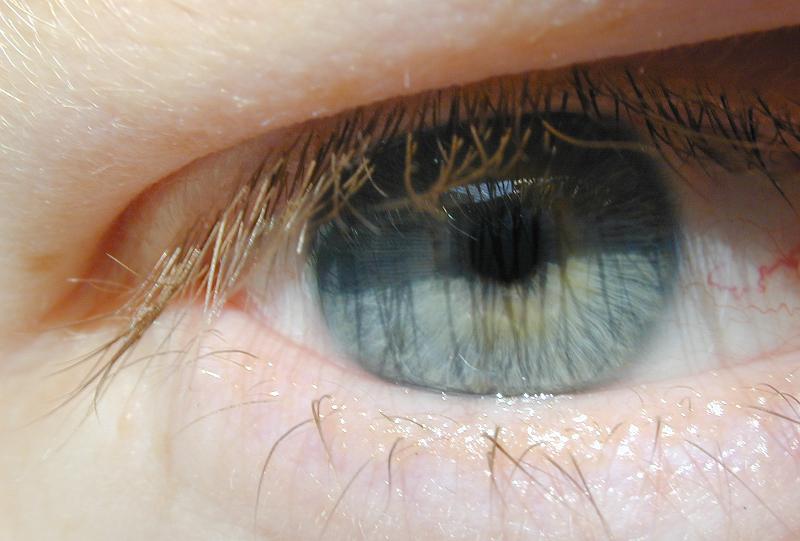 According to the findings, patients with social anxiety disorder have difficulty making eye contact with others during conversation. (image: Public Domain)

SEOUL, Aug. 5 (Korea Bizwire) — The term ‘anxiety disorder’ refers to a mental disorder which interferes with daily life due to abnormal and pathological anxiety and fear. According to the Ministry of Health and Welfare’s 2016 Mental Illness Epidemiological Survey, the lifetime prevalence rate of anxiety disorders among South Koreans was 9.3 percent, which means that these types of illnesses have become a common occurrence.

The problem is that many individuals don’t even realize that they have an anxiety disorder, even if they present symptoms. However, to prevent prolonged anxiety disorder from morphing into a bigger mental or social problem, it is important to recognize the symptoms and treat the disorder at an early stage.

The results of a virtual reality test on patients with social anxiety disorder (a.k.a. social phobia), a type of anxiety disorder, are notable. Patients with this illness have difficulty making eye contact with others during conversation, due to anxiety and a fear that the person they are speaking with will evaluate them negatively. This test was conducted by a research team at Seoul National University, with 79 social anxiety patients and a control group of 51 subjects.

The research team assigned two conditions to all participants. The first was to speak about oneself on the spot, and the other was to present content regarding social issues that had already been mastered. Avatar audiences in virtual reality were imposed characteristics just like real audience members; concentrating, distracted, yawning and indifferent. The participants wore head-mounted displays (HDM) while speaking, and the research team analyzed eye movements using the HMD’s eye tracker.

According to the findings, the group with social anxiety tended to avoid looking at the avatar spectators, contrary to the control group. Of note, the more sensitive an anxiety sufferer was to negative assessment, the more they avoided avatar audience members during their speech about themselves. When they gave a speech on social issues, however, they tended to avoid eye-contact if they felt more unsecure.

The research team said that the results of the virtual reality test are meaningful because they affirmed the symptoms of patients with anxiety disorder; avoiding eye-contact in social circumstances such as conversation, and avoiding eye contact when giving a speech on a specific issue.

Professor Su-hee Choi said, “The patients with social anxiety disorder get red in the face, tremble, sweat, mumble, or think that they may be humiliated or rejected; this triggers anxiety. There are various reasons for triggering the disease and it is hard to prevent; therefore, it is best to keenly observe the features and start treatment in the early stages.”