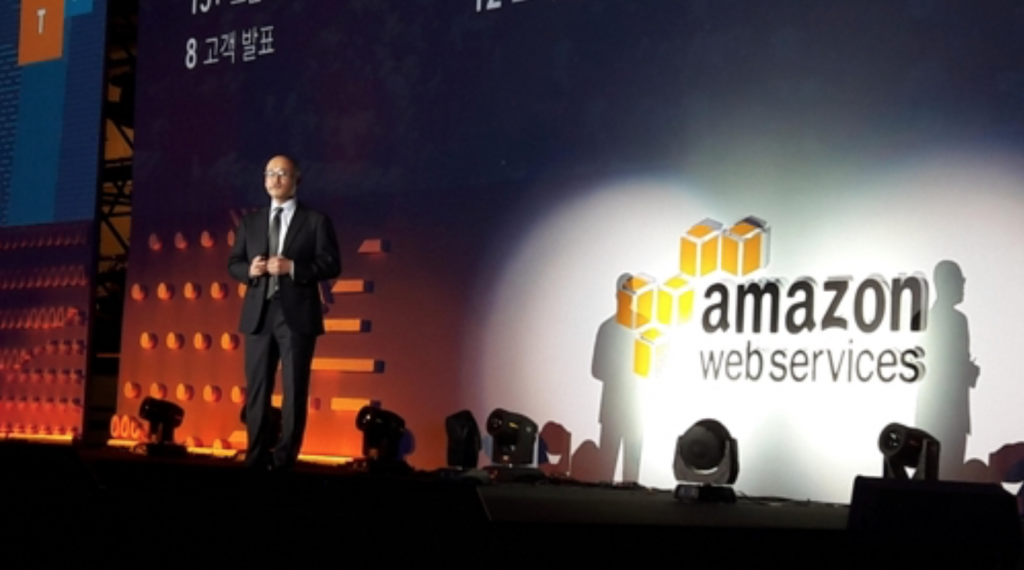 “There is no need to worry whether to use or not to use cloud computing service,” Doug Yeum, general manager at AWS Korea, said during the AWS Summit 2017 in Seoul, saying it is necessary to use the service that is expected to grow at double digit annual rates in coming years.

With the aim to tap deeper into the Asia Pacific market, the world’s leading cloud service provider set a new region in Seoul, the 12th of this kind, in 2016.

“AWS has maintained since 2014 that cloud computing will become a new standard,” Yeum, said, adding that success can be achieved if business is done with the AWS.

AWS currently has over 1 million customers in over 190 countries, ranging from German carmaker BMW Group to Philips, a Dutch-based company that focuses on healthcare.

According to a recent study by the National IT Industry Promotion Agency (NIPA), the South Korean market for cloud computing jumped 46.3 percent on year to 766.4 billion won (US$657.1 million) last year.