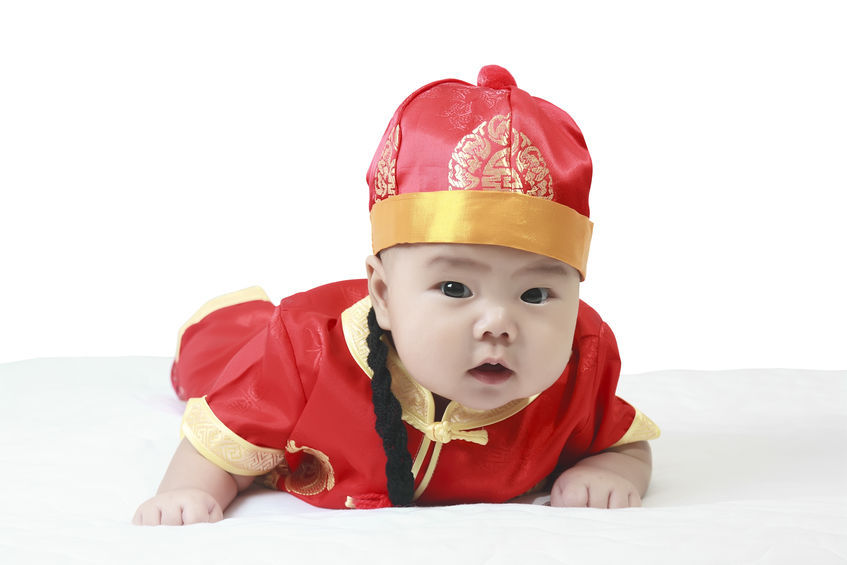 The new regulations allowed couples in which one of the spouses was a single child to have two children. (Image credit: Kobiz Media/Korea Bizwire)

SEOUL, Oct. 28 (Korea Bizwire)–The stock prices of companies in the domestic baby-product industry showed strength right before the fifth plenary session of the Central Committee of the Communist Party of China. China is expected to amend its strict child birth policies to allow parents to have more than one child.

Shares of Zero to Seven, a company that manages 250 baby clothing stores in China, increased by 19.83 percent compared to the day before, and ended the day at aprice of 13,900 won.

Other companies related to baby-products that have entered the Chinese market also performed well. Maeil Dairies, the mother company of Zero to Seven, showed a 4.7 percent increase, and Boryung Medience also rose by 5 percent.

Since 1979, China has had a strict ‘One Family, One Child’ policy. However, as concerns that its population would diminish started rising in 2013, slight changes were made. The new regulations allowed couples in which one of the spouses was a single child to have two children.

Even so, as the decrease in the working population due to a low birth rate and the rapid aging of society is rising as a serious social problem, authorities have put the abolition of the ‘One Family, One Child’ policy on the table.

Shinhan Investment Corp. predicted that if the policy is abandoned and the Chinese are allowed to have as many children as they want, 11.4 million additional children will be born in the first year, about 20 million in the second year, and an additional 11.4 million children each in the third and fourth years following the policy change.

Considering that the average yearly costs of raising a child in China are about 1,400,000 won, a 15.6 trillion won sized market is expected to open in the first year the new policy is put to action.

Analysts at Shinhan Investment Corp. say that the size of the new Chinese market will grow even bigger, as there is a 12.7 percent increase rate in child support expenses. As the size of the domestic market is 27 trillion won, the abolition of the ‘One Family, One Child’ policy would literally be creating a new market the size of Korea every year.

Experts say that relaxing childbirth regulations in China will first influence baby products such as diapers and formula, but will spread to toys, animations and education as the children grow up.