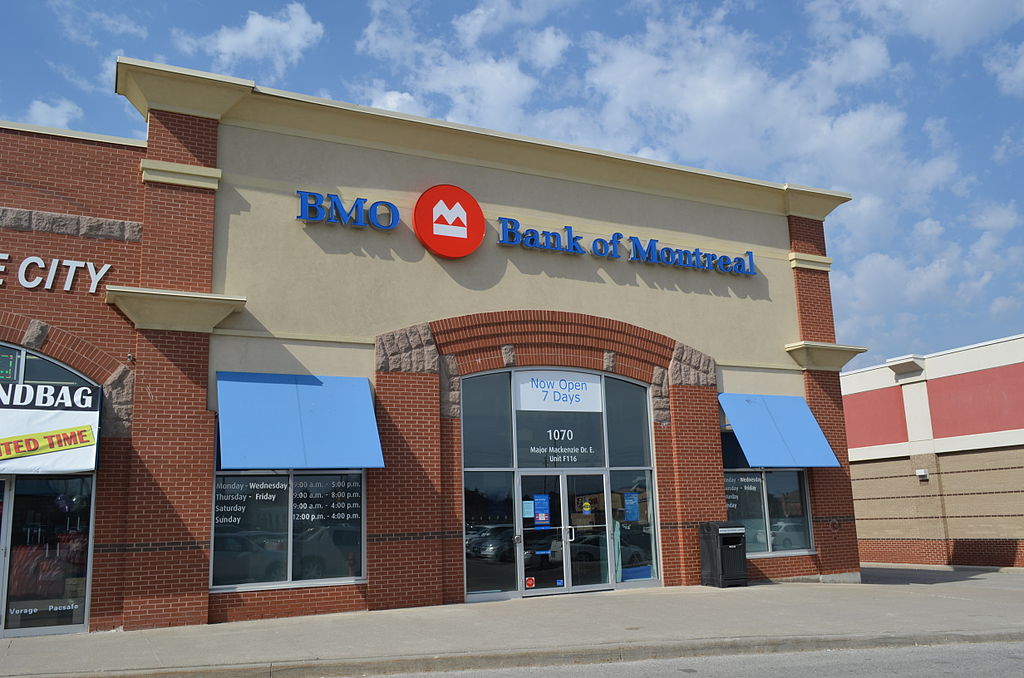 The Preferred Shares Series 23 are redeemable at Bank of Montreal’s option on February 25, 2015, at a redemption price of $25.00 per share. (image: Wikimedia)

Separately from the payment of the redemption price, the final quarterly dividend of $0.3375 per share for the Preferred Shares Series 23 will be paid in the usual manner on February 25, 2015, to shareholders of record on February 2, 2015.

Established in 1817, as Bank of Montreal, BMO Financial Group is a highly diversified financial services organization based in North America. The bank offers a broad range of retail banking, wealth management and investment banking products and services to more than 12 million customers. BMO Financial Group had total assets of $589 billion and more than 46,000 employees at October 31, 2014.