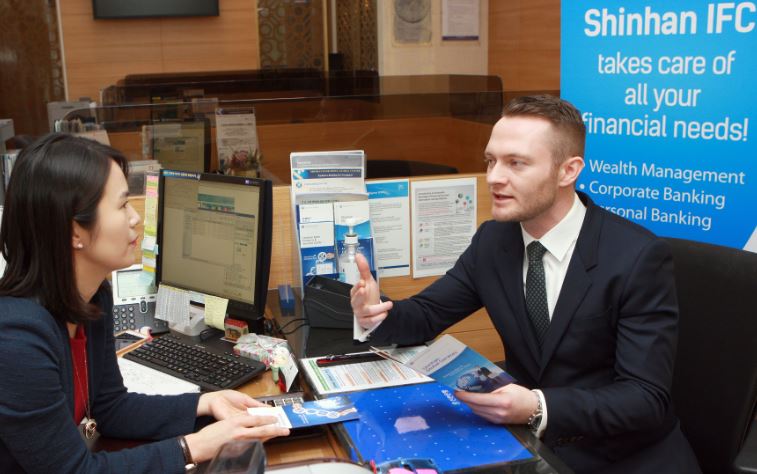 SEOUL, Jun. 19 (Korea Bizwire) — With more than 2 million foreign residents in South Korea, and the number of individuals with voting rights surpassing 100,000 people for the first time this year, local banks are targeting foreign retail banking customers to cash in on the rising expat population.

Some banks have started offering banking products eligible only to foreign nationals, while others are allowing foreign clients to remit money overseas without a transaction fee.

Meanwhile, new housing loans are making it possible for expats in South Korea to borrow money to rent a place of their own, something that would have been unheard of only a few short years ago.

According to banking industry insiders, Shinhan Bank is the first and only bank to offer loans for housing rentals to non-Koreans.

“The Dream” loans, as they are called, are available to those over 23 years of age, with proof of income and with more than three months remaining on his or her resident visa.

The loan applicant must already have signed a rental agreement, and paid 5 percent or more of the deposit for the lease.

Applicants may be approved for a loan that covers up to 80 percent of the deposit, for a total of up to 200 million won.

With loan applications coming primarily from areas in Seoul with a larger foreign population, Shinhan Bank currently operates three foreign exchange centers for foreign residents in and around Seoul.

The centers currently located in Seoul’s Daerim-dong as well as Ansan and Uijeongbu in Gyeonggi Province are open to the public even on Sundays.

KEB Hana Bank operates the largest number of financial centers for foreigners, with a total of 18 centers concentrated in districts with large foreign populations.

Other banking and financial services clearly targeting foreign residents in Korea have sprung up recently.

Earlier in the month, Kookmin Bank expanded its “KB ONE” remittance service to include a total of 32 target countries from the previous 12.

The service allows foreign nationals in Korea to transfer U.S. dollars to the country of their choice with ease.

Meanwhile, Nonghyup Bank has waived the 10,000 won transaction fee for customers who wire up to $3,000 if the transaction is made via the bank’s mobile application.