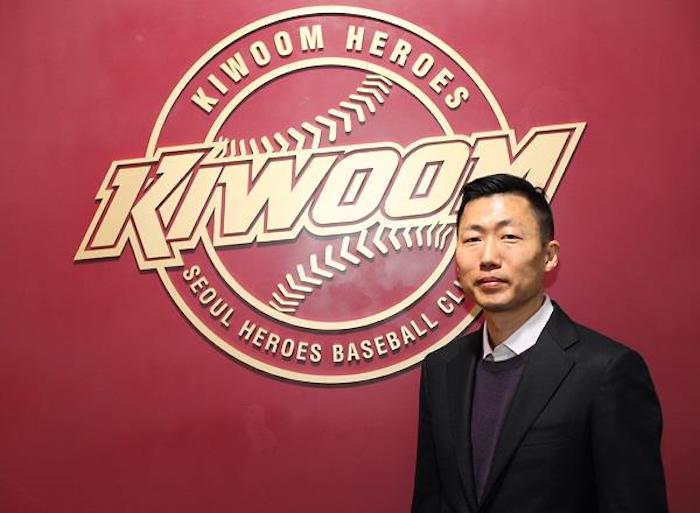 SEOUL, Feb. 1 (Korea Bizwire) — South Korean baseball club Kiwoom Heroes on Friday stripped their general manager, Im Eun-ju, of her duty amid controversy over her past misconduct as a football executive, only 10 days after making her the first female GM in league history.

Im will stay with the Heroes in a new role to be determined after further discussions with management.

In a statement, the Heroes said they made the change to ensure “quicker and more efficient operations of the ball club,” with the 2019 season fast approaching, and added Kim’s experience in baseball operations should be a great asset.

In the same statement, Im, who has also been a FIFA referee, said she felt out of her depth in her first baseball job.

“I felt like the team needed a more capable GM than myself, and I asked the management to consider naming a replacement,” Im was quoted as saying. “And the management accepted it and made this change.”

Im, 52, made headlines less than two weeks ago when she was named the first female GM and also the first football player-turned-GM in the KBO’s 37-year history. She was the first South Korean woman to work as a FIFA referee and later held down two executive posts in the K League.

She stepped down from her Anyang post in August last year, citing health reasons, but returned to the grind of front office management after just five months.

The Heroes said last month they were impressed with Im’s leadership skills at her previous posts and added Im was “the perfect person to take our ball club to the next level.”

But immediately after her hiring, a local online sports news site published a series of investigative pieces accusing Im of several wrongdoings. Articles claimed that Im hired a friend of hers and a nephew of that same friend, even though they were clearly not qualified for their front office jobs. The site also portrayed Im as a meddling executive who constantly got in the ears of head coaches to make strategic changes during matches.

Im denied all allegations in a statement on Monday, but the Heroes appeared to have caved under mounting pressure.

Kim, a graduate of Indiana University, was an interpreter for foreign players for the LG Twins from 2007 to 2008, before joining the Heroes to oversee player development, scouting of foreign players and international partnerships.

Kim handled the posting process for two franchise stars, Kang Jung-ho and Park Byung-ho, when they signed with the Pittsburgh Pirates in 2015 and Minnesota Twins in 2016, respectively.

“I am feeling the weight of responsibility,” Kim said in the team’s statement. “We have a great team here, and I’ll try my best to help the club.”