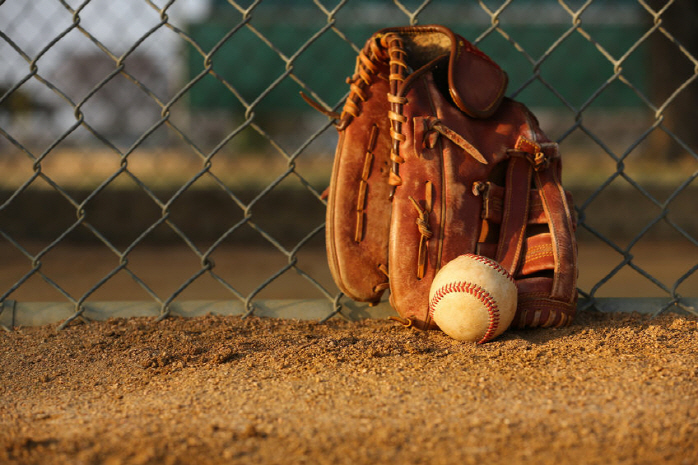 SEOUL, Jul. 4 (Korea Bizwire) — The national baseball community is reeling from a recent arrest of a former professional player for allegedly giving steroids and other banned substances to young students at his private academy.

The ministry’s investigators said they confiscated notes containing information on dates and amounts of injection in individual players.

Two of the seven teenagers have failed drug tests administered by the Korea Anti-Doping Agency, and health authorities are awaiting the results of tests on the remaining five.

The Seoul Western District Court has issued an arrest warrant for Lee.

According to health authorities, Lee told the teen players that they had to take illegal substances to gain strength and put up good numbers so that they can be drafted by KBO teams or enter a college of their choice.

The ministry, meanwhile, will summon two current KBO players, Song Seung-hwan of the Doosan Bears and Go Seung-min of the Lotte Giants, as testifiers during its ongoing investigation.

One ministry official said these two players didn’t train at the academy while Lee was administering the drugs, but he wanted their insight on the steroid scandal.

In statements released by their respective clubs, Song and Go both denied any connection with the scandal and insisted they have never taken any banned substances.

Anabolic steroids and human growth hormones are both banned at international sporting competitions and major professional leagues around the world.

They’re known to help athletes recover from workouts and build muscle quickly, but they can cause serious side effects on young bodies that are still maturing.

One KBO official said he “could never imagine” an amateur player would receive a steroid injection at a private academy.

Though the KBO only governs professional baseball and testing amateurs is not in its jurisdiction, the league office is looking into ways to test draft-eligible players.

“We’re in talks with KADA about conducting random doping tests on players who enter our draft and giving student-athletes anti-doping training,” the KBO official added.

The Korea Pro Baseball Players Alumni Association (KPBAA) apologized for the incident involving one of its members, saying Lee’s act of profiting from administering illegal drugs to teenagers “was unacceptable, not just in the world of sports but in society in general.”

“We feel deeply responsible for this case,” the KPBAA said. “We’ll do our best to prevent a recurrence and to help establish the spirit of fair play.”

The Korea Professional Baseball Players Association (KPBPA), which represents current players, called on both the KBO and the Korea Baseball Softball Association, which governs amateur baseball, to ban Lee for life from all baseball-related activities.

The KPBPA also backed claims by Song and Go that they were innocent. In some media interviews, Lee claimed that he tried to get those two players drafted by KBO clubs, leading people to believe Song and Go had also received illegal substances.

But the KPBPA said Song and Go first visited Lee’s academy after they had already been drafted, and they only took part in light fielding and batting drills.