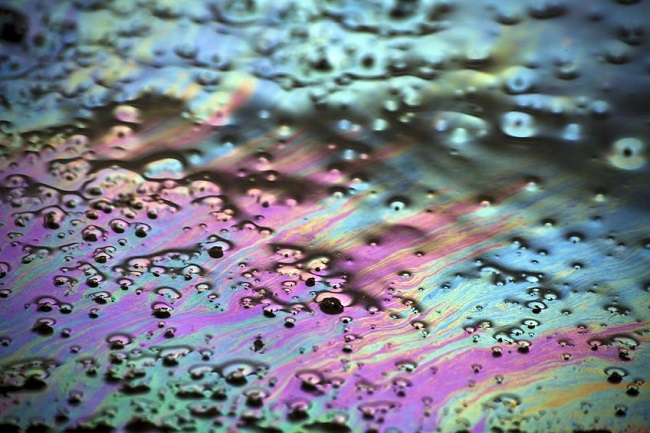 The city has painstakingly overseen a water purification process for over 10 years at a cost of approximately 500 million won annually. To cover its costs, it has consistently and successfully sued the government for financial compensation amounting to a total of 7.8 billion won.(Image:Kobiz Media)

SEOUL, Jul. 25 (Korea Bizwire) — With the U.S. Yongsan Military Garrison’s move to Pyeongtaek looming, Seoul’s city government has sued the national government to request compensation for expenditures related to groundwater purification in the area to the tune of 540 million won. This marks the 13th time the city government has filed a lawsuit pertaining to contaminated groundwater.

Contaminated groundwater and the need for purification first became an issue in 2001, when polluted water was discovered in the underground confines of Noksapyeong Station, a subway stop not far from the military garrison. Five years later, concerns were raised further when groundwater containing high levels of oil was detected at a construction site near Camp Kim, a military facility located adjacent to the main Yongsan garrison.
The source of the pollutants was an underground oil tank within the Yongsan Garrison that leaked into the surrounding groundwater.
The city has painstakingly overseen a water purification process for over 10 years at a cost of approximately 500 million won annually. To cover its costs, it has consistently and successfully sued the government for financial compensation amounting to a total of 7.8 billion won.
The reason the national government is on the hook for leakage from the U.S. military’s equipment is due to the Status of Forces Agreement (SOFA) that was established in 2009. It stipulates that only the Korean government may sue the U.S. Military in Korea for damages, and that all parties with grievances related to the American military must instead sue the Korean government. Simply put, the reason the city does not sue the American garrison is because it is not allowed to.
The following further illustrates the U.S. Military’s advantageous position when dealing with domestic affairs. From 2015 to 2016, three different field studies were conducted by a coalition of Korean and U.S. members within the Yongsan garrison. So far, only the first of the three studies has been publicly disclosed. The other two studies remain hidden from the public despite a ruling by the Supreme Court that the information be made accessible. The Ministry of Environment has instead bowed to the U.S. military’s wishes to keep the information confidential.
Last year, groundwater tested around Camp Kim and Noksapyeong Station revealed concentrations of benzene and other oil-based chemicals that were over 500 times the safety limit.
By S.B.Woo(editor@koreabizwire.com)
Tweet