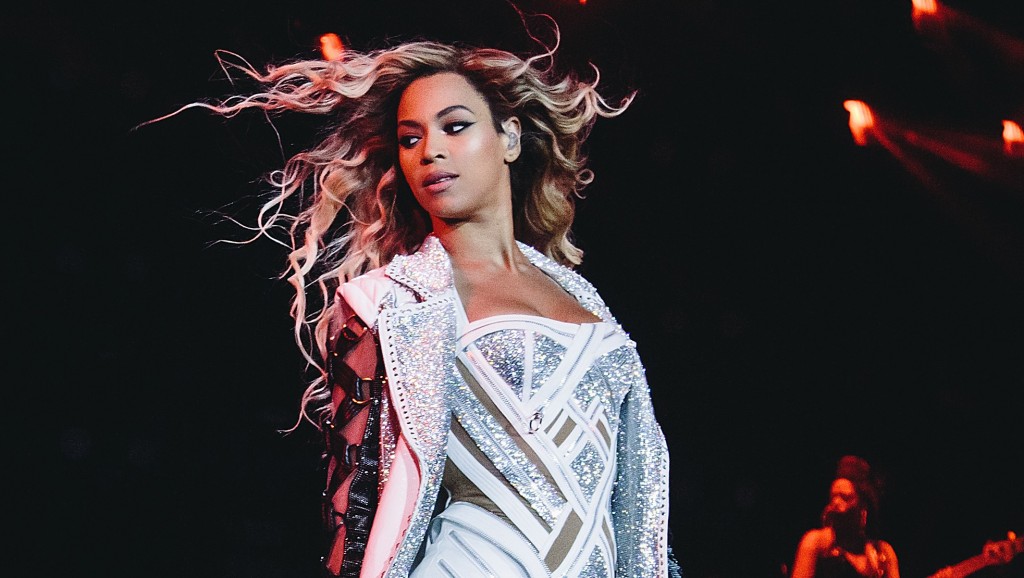 Oprah Winfrey (No. 4) fell to fourth place from the top spot last year, primarily because the three people ranked above her on this year’s list currently have more influence and power. Despite Oprah’s decline in rank, her OWN cable network became cash-flow positive in 2013, and she was instrumental in making Lee Daniels’ The Butler a success. Ellen DeGeneres (No. 5) is a returnee to the list, and moved up from the tenth spot, rounding out the top five.

The Celebrity 100 measures money and fame, which includes estimated earnings over the last 12 months, to compile a ranking of the most powerful celebrities from the worlds of movies, television, music, sports, books, and modeling. Our press number is a count of how many times each celebrity was mentioned in print, on TV, and radio. We also use a score from StarCount, which measures social media power over 11 platforms, including Twitter, Facebook, and YouTube.

This year, in addition to ranking media and social networking power, we’ve added an impact score to measure how each celebrity is influencing the entertainment industry and the overall culture. Earnings consist of pretax income between June 1, 2013 and June 1, 2014. Management, agent and attorney fees are not deducted.