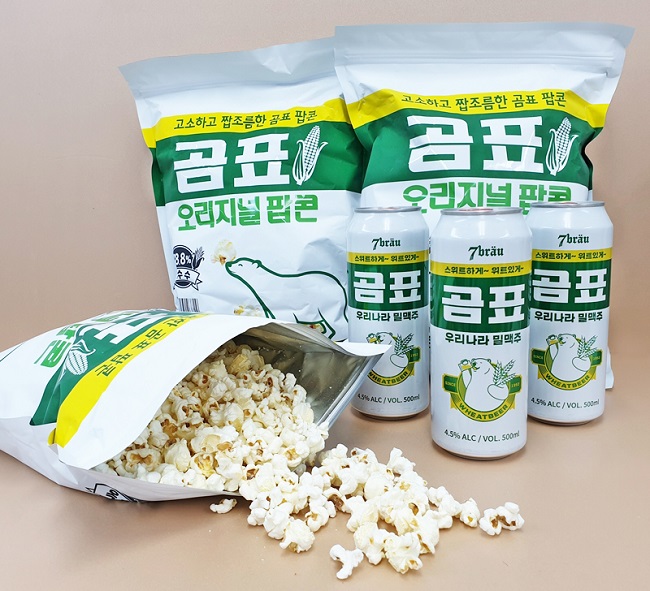 The company on Thursday said in a regulatory filing that it posted 58.7 billion won ($51.3 million) in operating profit for the quarter, compared with 44.5 billion won a year ago. Revenue rose 9.8 percent to 1.7 trillion won.

The company reported its second-quarter net profit of 46.8 billion won, up 41.4 percent from a year earlier.

A 3+2 promotion, with two more free for buying three convenience foods, delivery services, or other products, has also contributed to better performance.

“In response to the new limitations set by social distancing, we have focused on attracting demand for short-distance shopping, which turned out to be a success,” BGF Retail said.