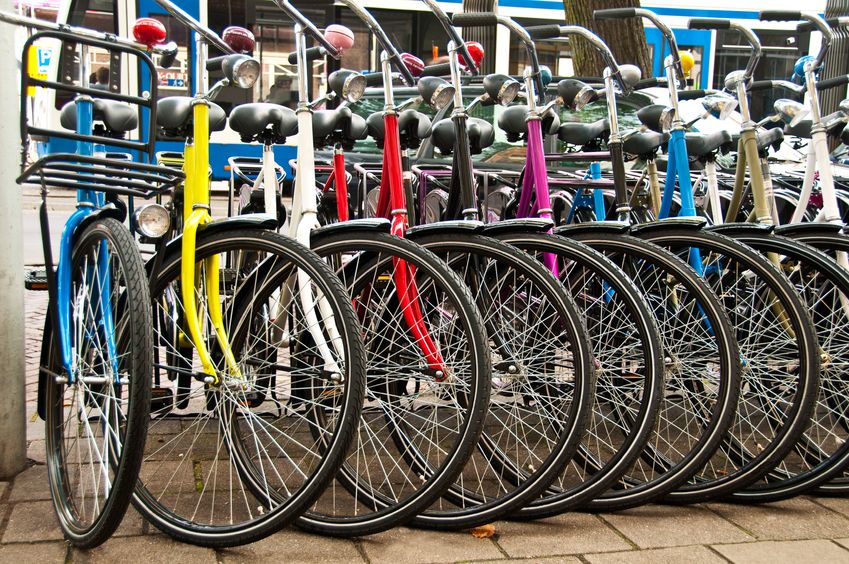 The nation’s No. 1 bicycle supplier Samchuly is focusing almost exclusively in the domestic market while Alton is busy developing the Chinese market following the Japanese one.(image credit: Kobizmedia/ Korea Bizwire)

SEOUL, May 14 (Korea Bizwire) – Samchuly Bicycle Co. and Alton Sports Co., the two leading bicycle makers in Korea, are moving in opposite directions for expanding their markets. The nation’s No. 1 bicycle supplier Samchuly is focusing almost exclusively in the domestic market while Alton is busy developing the Chinese market following the Japanese one.

As for Samchuly, as much as 99.97 percent of sales revenue was earned at home, with only 36 million won earned from overseas. The export share in 2012 was also very low with 0.33 percent in the total revenue.

This home market-only strategy is based on the judgment that all other markets in the world are dominated by low-cost Chinese-made bicycles and there is little point in venturing afield. That’s how Samchuly could widen the sales revenue difference with the runner-up Alton.

Meanwhile, Alton Sports saw its financial results worsen last year due to a drop in overseas revenue. Currently the company supplies about 30 percent of its output to Japan and China. This is largely because of a weak yen that reduced its profit in Japan. In order to strengthen its presence in China, the company established a 100-percent production subsidiary in Tianjin.

Earlier in December last year, Alton signed a strategic alliance deal with GS Global to move overseas. Under the terms of the agreement, GS Global will sell the bicycles overseas produced in the Chinese plant of Alton. The company expects that its sales in China will be positively affected as its bicycle was featured in the popular Korean drama “My Love from the Star.”