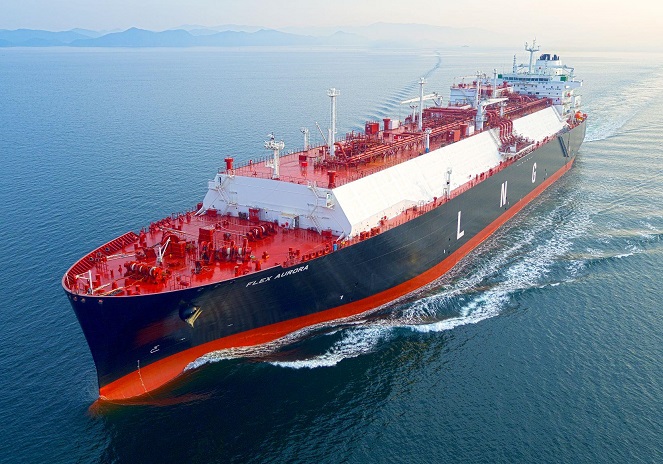 The top three shipyards — Korea Shipbuilding & Offshore Engineering Co. (KSOE), Daewoo Shipbuilding & Marine Engineering Co. (DSME) and Samsung Heavy Industries Co. — won a combined US$30.52 billion worth of new orders in the first seven month of this year, or 86.9 percent of their combined yearly order target of $35.14 billion, according to the data from the industry, trade and energy ministry.

The tally was also up 2.2 percent from a year earlier.

K Shipbuilding Co. and three mid-sized shipbuilders bagged orders worth a combined $2.47 billion in the seven-month period, up 33.2 percent from a year earlier.

It was far above the global order backlog increase of 9.2 percent during the period. China posted a 12.2 percent gain, while the tally for Japan fell 12.7 percent.

In July alone, local shipyards clinched 1.16 million CGTs in new orders, or 55 percent of the global total of 2.11 million CGTs.

Meanwhile, Clarkson’s Newbuilding Price Index, a barometer of price changes in newly built ships, stood at 161.57 in July, the highest since January 2009 and advancing for 20 months on end.