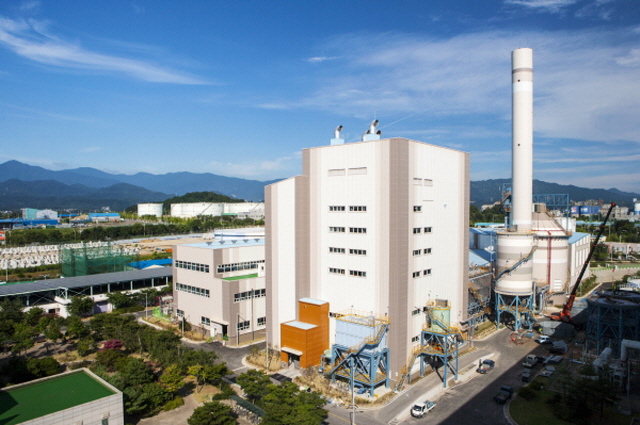 The amount came to 4,199 gigawatt-hours (GWh) last year, up 50.7 percent from the previous year, according to the data by state-run utility firm Korea Electric Power Corp. (KEPCO).

It was the first time since 2008 for the figure to surpass transactions of electricity generated from solar energy.

Biomass is organic material that comes from plants and animals, and is used for production of electricity or heat. A renewable source of energy, it includes wood chips and wood pellets.

The increase in the volume of biomass-based electricity comes amid South Korea’s efforts to jack up the ratio of renewable energy — sunlight, wind, rain, tides or geothermal heat — in power generation to help tackle global warming.

President Moon Jae-in has vowed to boost the supply of power from clean and renewable energy sources while weaning the country off nuclear and coal-fired plants.