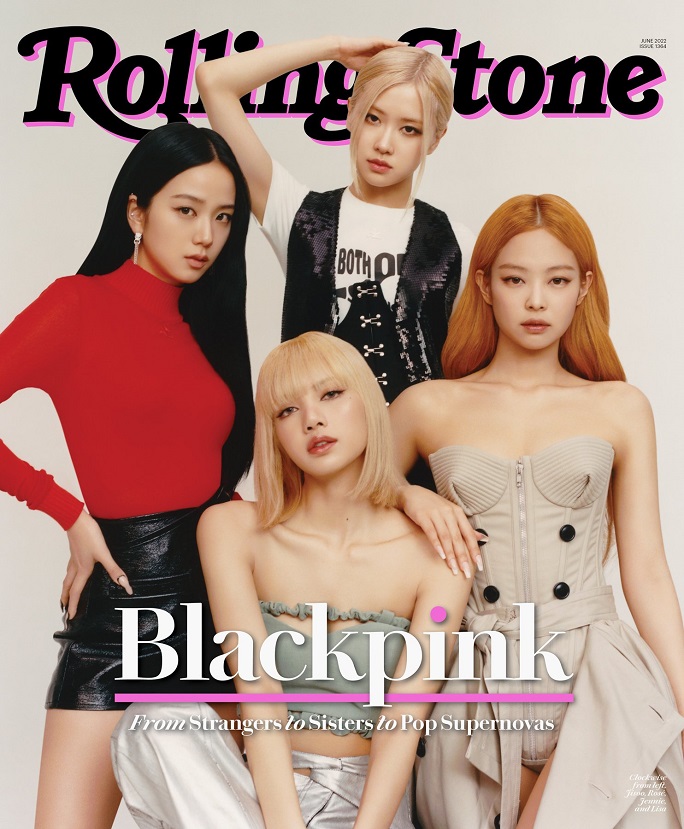 SEOUL, May 24 (Korea Bizwire) — South Korea’s K-pop girl group BLACKPINK has appeared on the front of the latest issue of the U.S. music magazine Rolling Stone.

Rolling Stone revealed the cover of its June issue Monday (U.S. time), describing the girl group as a “pop supernova.”

It marks the first time any girl group has appeared on the magazine’s cover since Destiny’s Child of the United States in 2001 and BLACKPINK also is the second all-Asian act to appear on its cover, according to the magazine.

“BLACKPINK are one of the most popular artists to ever come out of South Korea,” it said in a separate feature story released the same day. “Their massive success is part of the Korean Wave, which refers loosely to the global popularity of South Korea’s cultural industry.”

It also said the group’s music projects are “an explosive, larger-than-life force that’s both invigorating and addictive. … They make serious bangers, mixing powerful hip-hop beats with house, EDM, and more.”