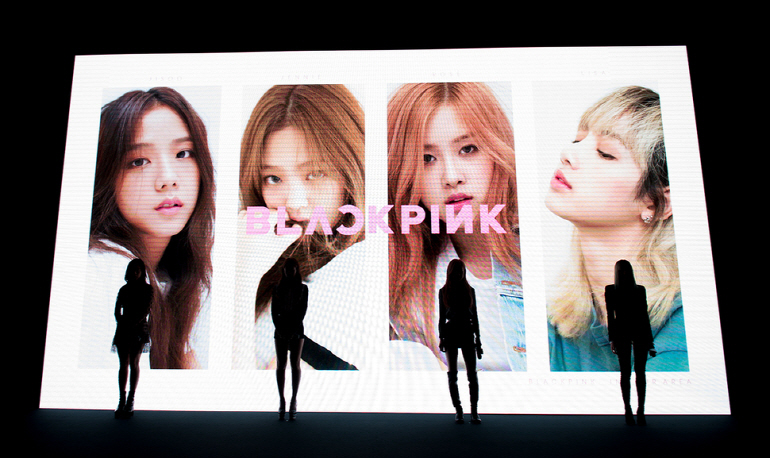 The agency said there will be more to come after Taipei, hinting only that the tour will expand into other continents.

The group, which debuted in 2016, has recently signed a partnership deal with the American record label Interscope Records under Universal Music Group, which will help the foursome enter the U.S. market. Interscope has published such high-profile American artists as Eminem, Kendrick Lamar, Maroon 5 and Lady Gaga.

Separately, BLACKPINK’s members are scheduled to release solo songs. First will be Jennie, whose “Solo” is set to be released Nov. 12.