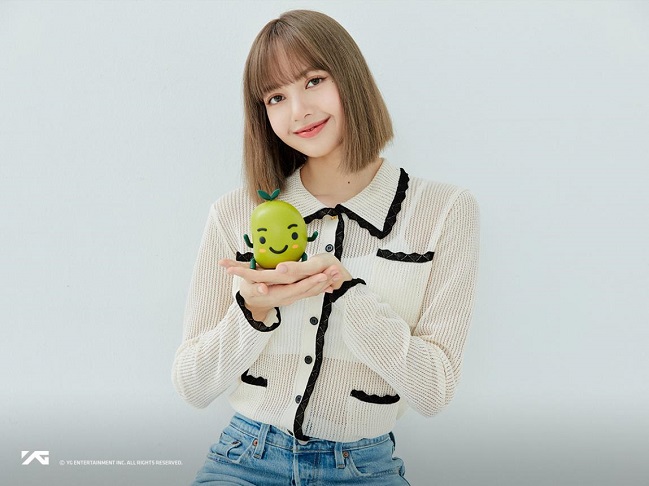 The rapper-dancer expressed an interest in joining a social program led by the Korean Foundation for International Cultural Exchange in Buriram Province, where she was born, and launched an online account to help collect donations, according to the foundation.

“I would like (children) to be able to play freely in a better educational environment and follow their dreams without constraints,” she was quoted as saying. “I want to encourage and support the precious dreams of many children.”

The program, which is a partnership between the foundation and BLACKPINK’s label YG Entertainment, will this year seek to build a 160 square meter cultural compound at Non Suwan Phitthayakhom School in Buriram, among other things.

The foundation said it also plans to provide computers, projectors and other multimedia equipment to the school and establish a K-pop dance academy staffed by local instructors.

The school has previously run after-school traditional dance classes but struggled to maintain them due to poor classroom conditions.

Buriram Province features in the music video for Lisa’s first solo single “Lalisa,” which dropped last week, along with other elements of Thai culture.

The video set a record for the most views on YouTube in the first 24 hours of its release among all solo artists.