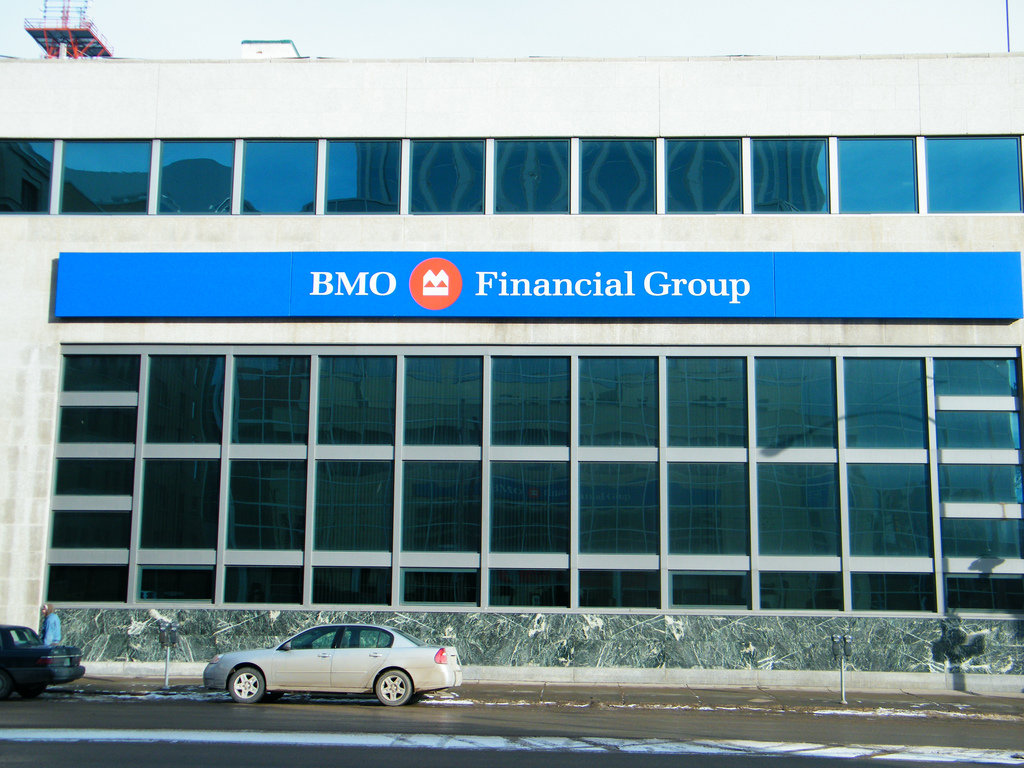 BMO Capital Markets, the investment and corporate banking arm of BMO Financial Group, has been named the Best Bank for the Canadian Dollar by FX Week for the fourth year running. (image: Jordon Cooper/flickr)

“FX Week’s Best Banks Award is the industry benchmark for quality of service and excellence,” said Eva Szalay, Editor, FX Week. “BMO Capital Markets has yet again demonstrated that it is the market leader in the Canadian dollar, as voted by clients, including investors, corporates and banks.”

The winners of the annual FX Week Best Bank Awards are determined by votes from foreign exchange professionals from around the world. In the 2014 survey, respondents from banks, corporate treasurers and investors – including fund managers, institutional investors and hedge funds – nominated banks, brokers and vendors in 35 categories.

The BMO FX group has received numerous awards for its leadership in foreign exchange.