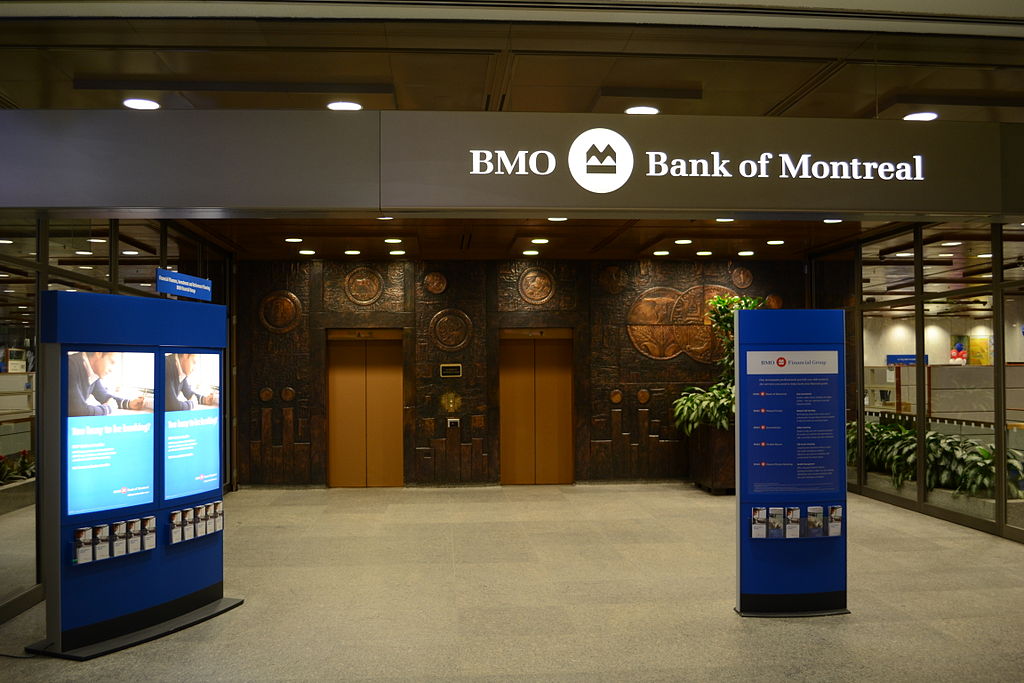 TORONTO, ONTARIO, Feb. 1 (Korea Bizwire) – BMO Financial Group was named a 2017 Catalyst Award winner for its industry-leading work to accelerate diversity and inclusion in its workplace and for its strong commitment to gender equality. BMO is one of only nine organizations in the world to win the award twice.

The Catalyst Award recognizes innovative diversity and inclusion initiatives that show demonstrable progress on the recruitment, development and advancement of all women, including diverse women.

Central to this recognition is BMO’s Diversity and Inclusion Renewal (DIR) program, a North American strategy to build an inclusive work environment across the organization that drives employee, customer, and business goals. Launched in 2012, the initiative focuses on transforming BMO’s senior leadership ranks, talent pipeline, and organizational culture through innovative diversity and inclusion strategies.

“To receive one of these awards is a great honor. Now having earned our second, BMO joins a truly select group. The bank received its initial Catalyst award – a first for financial institutions anywhere – in 1994, following the publication of the groundbreaking Report of the Taskforce on the Advancement of Women in the Bank. We take great pride in these pioneering successes, in those that followed, and in the fact that the efforts we’ve made in the past five years have been recognized as once again moving this important work – and it’s all of our work – forward,” said Bill Downe, CEO, BMO Financial Group.

“If there is one thing we have learned over time, it’s the importance of keeping this subject alive by making it a permanent part of the business agenda. Ensuring that the quality of opportunity in the workplace is the same for everyone has been leading many organizations in the right direction, but progress is never fast enough.

“In 2012, we decided to re-double our efforts on diversity and inclusion by introducing a more deeply integrated approach to this work. The renewal agenda we laid out had no less a goal than to ensure we’re tapping into the full potential of every person in the bank. Period. That’s the standard to which we hold ourselves accountable – and ‘we’ applies to everyone: the Executive Committee, the Board of Directors, the various D&I teams throughout the company, but also individual leaders and people managers at all levels,” added Mr. Downe.

“It’s all the more gratifying to learn we’re in such great company with this year’s honorees and congratulate 3M and Rockwell Automation for raising the bar higher for us all. I think we all hope that, in the process, we are inspiring the next generation to be agents of change. Our diversity is our strength,” concluded Mr. Downe.

Earlier in the month, BMO was also named to the 2017 Bloomberg Financial Services Gender-Equality Index for gender disclosures and best-in-class policies and practices — one of only 52 firms globally to be included.

Established in 1817, and currently marking its 200th year of operations, BMO Financial Group is a highly diversified financial services provider based in North America. With total assets of $688 billion as of October 31, 2016, and more than 45,000 employees, BMO provides a broad range of personal and commercial banking, wealth management and investment banking products and services to more than 12 million customers and conducts business through three operating groups: Personal and Commercial Banking, Wealth Management and BMO Capital Markets.

BMO’s DIR initiative began in 2012, with the launch of several new initiatives:

Leader-led change: BMO formed the Leadership Committee for Inclusion and Diversity (LCID) – an enterprise-wide committee of executives focused on removing barriers to the advancement of diverse talent across the organization. LCID established strategic priorities that defined the direction of the renewal agenda, and created associated action plans and workforce goals.

Strengthening the talent pipeline: BMO implemented a formal enterprise sponsorship program where senior leaders in the bank are nominated and paired with talented, diverse protégés who have the potential for more senior roles. Sponsors advocate for their protégé’s advancement, becoming actively involved in their protégé’s career-transcending the traditional role of a mentor.

Investing in women: Through ‘BMOforWomen’ BMO is making a conscious effort to invest in its female clients by supporting causes important to them, developing tools and resources to help them succeed, understanding their unique needs and adjusting how they work to realize their financial goals.