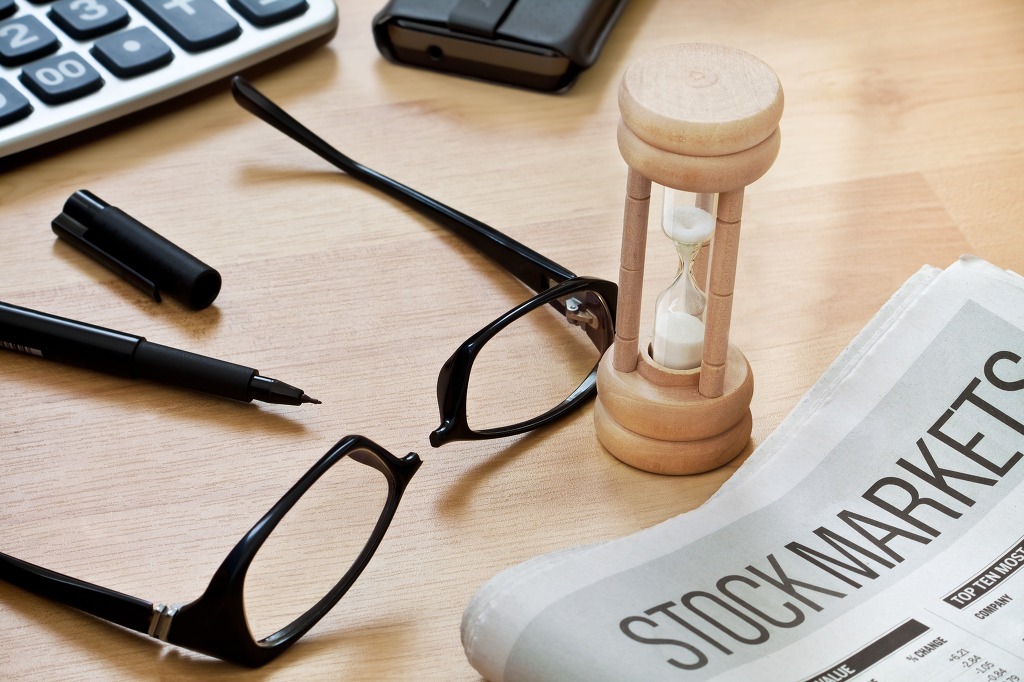 Further, pursuant to Section 99 of the Companies Law (2016 Revision) of the Cayman Islands, once a winding up order has been made, any transfers of the Company’s shares made after the commencement of the winding up is void, unless the Grand Court otherwise orders. Subsequent to the Grand Court’s order on 2 March 2017, the trading of the Company’s shares on the Nasdaq Stock Market has been suspended and the Liquidators are in the process of delisting its securities.