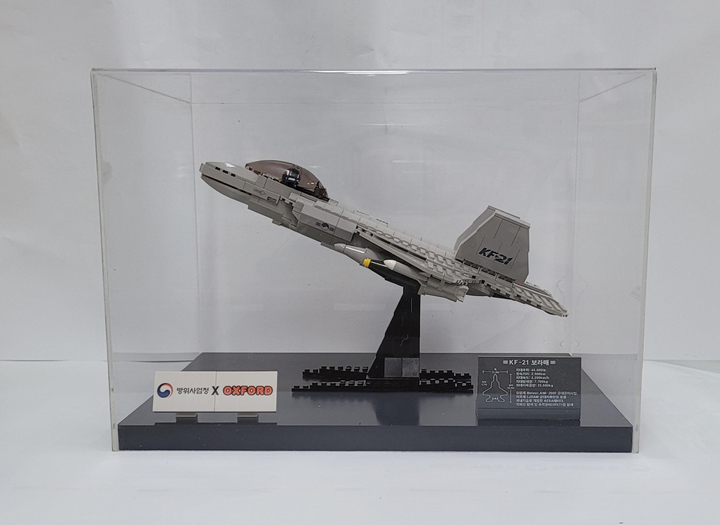 The Defense Acquisition Program Administration (DAPA) joined hands with local toy maker Oxford Co. to release miniature models of the KF-21, also known as the Boramae, within the first quarter of this year.

Dubbed a 4.5-generation fighter, the KF-21 is the country’s first homegrown fighter aircraft. Its prototype will go through static testing with a maiden flight scheduled for July. 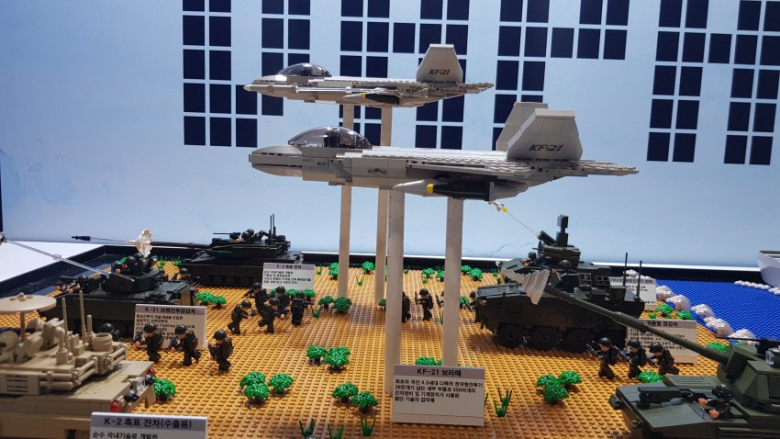 Oxford also plans to release brick models of the Dosan Ahn Changho-class submarine, K-9 Thunder self-propelled howitzer and other weapons and armaments made in South Korea.