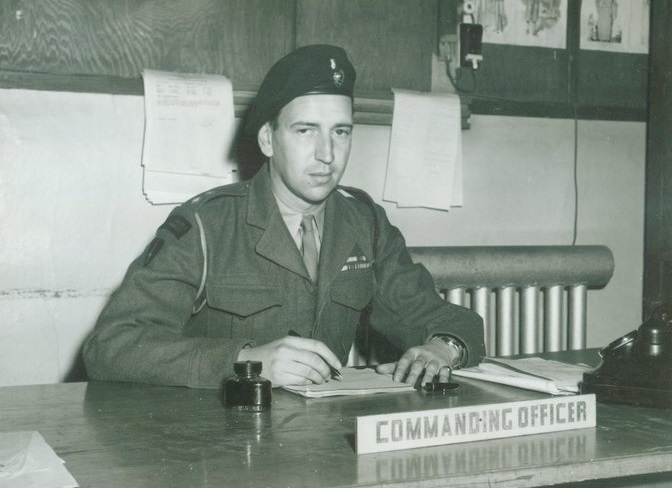 SEOUL, Nov. 30 (Korea Bizwire) — South Korea’s veterans ministry has chosen a late British colonel as next month’s Korean War hero for his contribution to the success of a major evacuation operation during the 1950-53 conflict, officials said Wednesday.

Douglas Burns Drysdale, then head of the 41st Independent Commando Royal Marines, was credited with helping U.S. Marines caught in a fierce battle, delaying Chinese troops’ advance southward and thus paving the way for the successful Hungnam evacuation, according to the ministry.

Drysdale participated in the war under the U.N. banner from September 1950 through December of the same year.

He is particularly noted for having conducted a perilous infiltration operation to support troops of the U.S.’ 1st Marine Division encircled by Chinese forces during the Battle of Chosin Reservoir in late 1950.

In June last year, the South Korean government awarded him the Order of Military Merit.