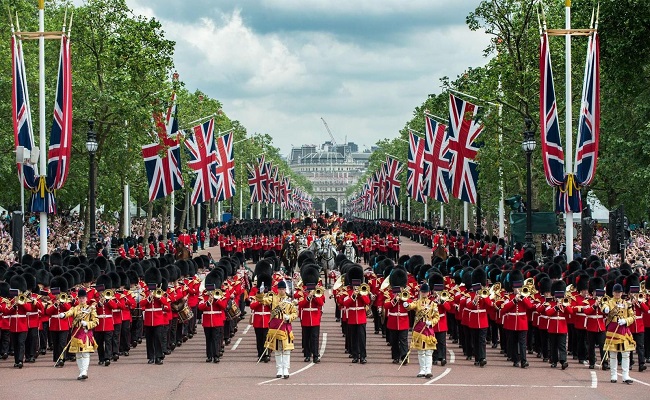 SEOUL, Oct. 14 (Korea Bizwire) — Lotte Property & Development, the operator of South Korea’s tallest skyscraper, announced Thursday that a British military band will hold a performance at the 123-story Lotte World Tower in Seoul on Saturday as part of a South Korea-Britain cultural exchange.

The Regimental Band of the Scots Guards is famous for its use of bagpipes, a Scottish traditional instrument.

The band performed at the funeral of the late Queen Elizabeth II last month. 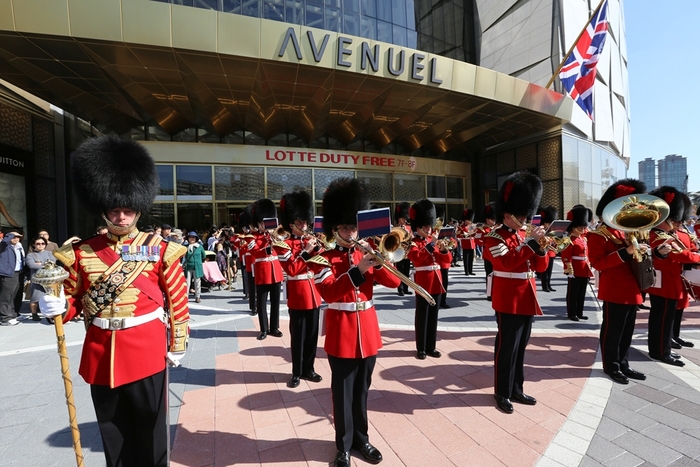 In 2015, the Band of the Coldstream Guards held a parade at the Lotte World Mall, attracting some 10,000 spectators.

Performances will be held at Avenuel, Lotte World Mall and the Seokchon Lake stage for 20 minutes each.