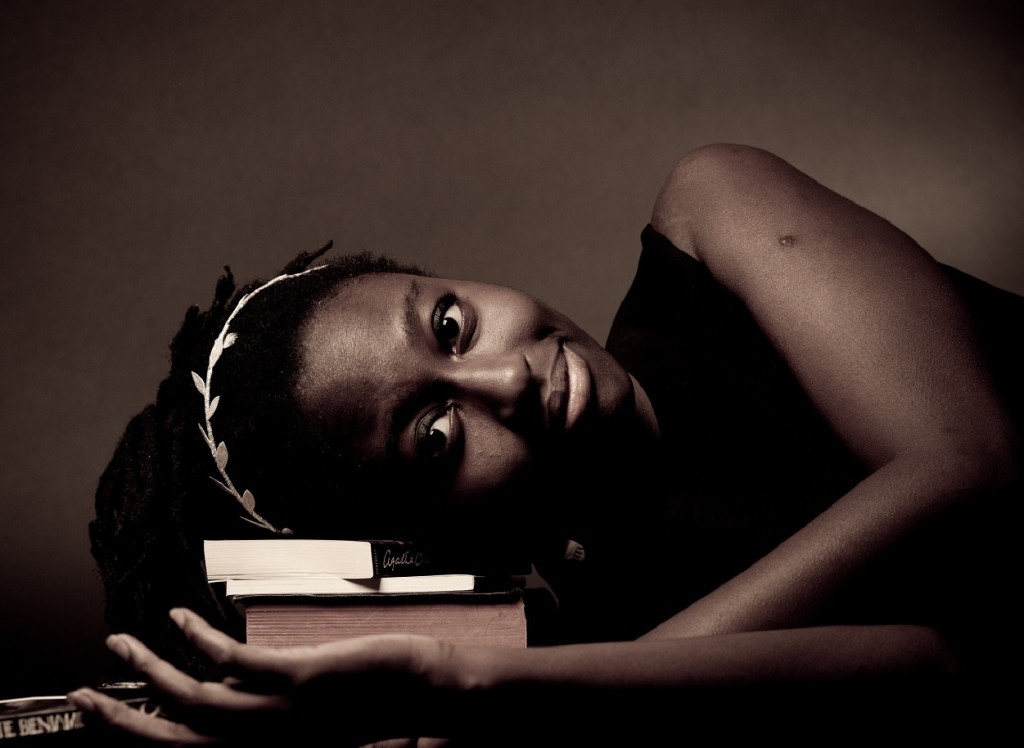 Helen Oyeyemi, one of the Granta Best of Young British Novelists list, debuted with her first novel The Icarus Girl while still at school studying for her A levels.(image:British Council)

SEOUL, Oct. 1 (Korea Bizwire) — Since the London Book Fair held for three days between April 8 and 10 this year, the cultural exchange between Korea and Britain has never been more active than now. Under this friendly milieu, the British Council and the Literature Translation Institute of Korea will jointly sponsor a literary event in which the two countries’ best-known novelists Helen Oyeyemi and Kim Young-ha are to discuss and reveal their literary worldviews.

Helen Oyeyemi, one of the Granta Best of Young British Novelists list, debuted with her first novel The Icarus Girl while still at school studying for her A levels. The novel caught the attention of British readers with its striking variation on the classic literary theme of doubles–both real and spiritual. She followed up with White is for Witching, for which she became a 2009 Shirley Jackson Award finalist and won a 2010 Somerset Maugham Award. The 29-year-old Nigeria-born writer has so far published five fictions and two plays.

She will appear in a “Talks with Writers” event to be held at the British Council Korea in Seoul’s downtown on October 7, followed by the discussion session with Kim Young-ha on the 9th at PajuBooksori. Kim, debuted in 1995 with a short story “A Meditation on Mirror,” has been considered one of the most avantgarde writers in Korea. Several of his books have been translated into English and other language editions.