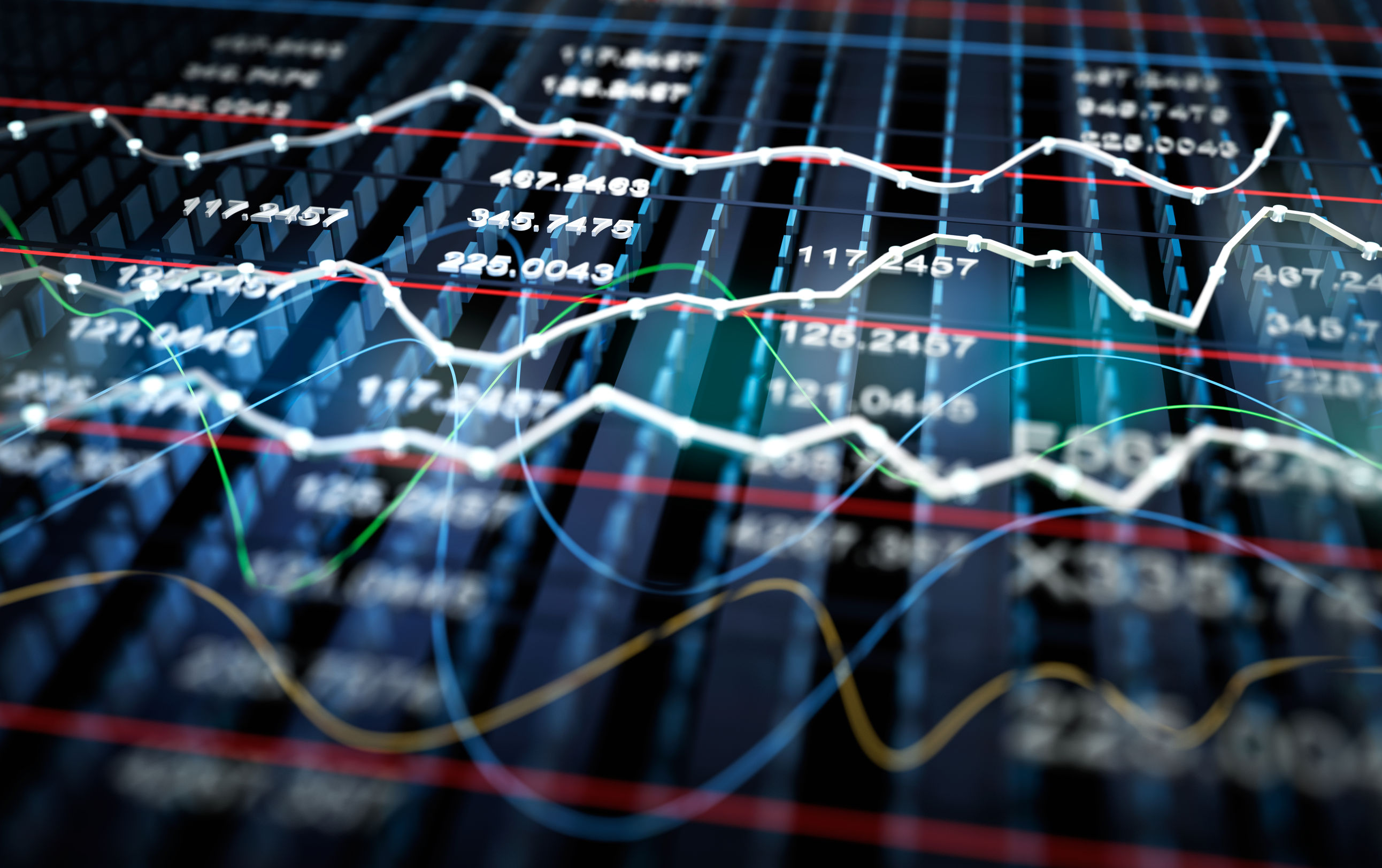 Local brokerages estimated the 128 listed firms on the Korea Exchange (KRX) will post a combined operating profit of 46.8 trillion won (US$43.8 billion) in the January-March period, higher than 45.8 trillion won they forecast last month, according to market research firm FnGuide.