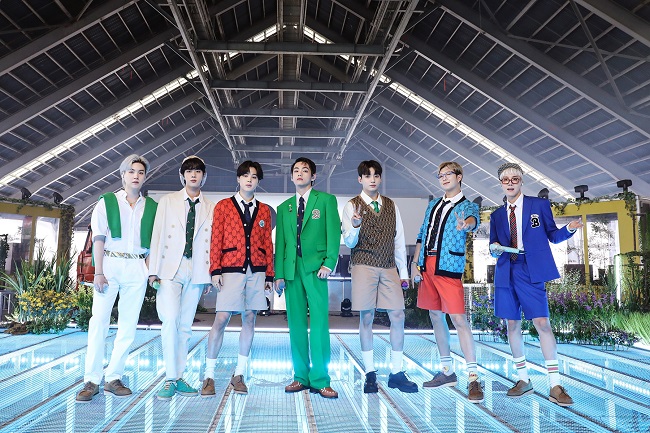 SEOUL, Aug. 20 (Korea Bizwire) — K-pop sensation BTS’ planned world tour, which has been put off for more than a year due to the protracted COVID-19 pandemic, has been officially canceled, its agency here said Friday.

“Our company has worked hard to resume preparations for the BTS Map of the Soul Tour, knowing that all fans have been waiting eagerly and long for the tour,” Big Hit Music said in a statement released via its fan community Weverse.

“Due to changing circumstances beyond our control, it has become difficult to resume performances at the same scale and timeline as previously planned.”

Upon the release of its fourth studio album “Map of the Soul: 7,” the world tour was set to begin in Seoul in April 2020 and go through 18 countries, including the United States, Japan and Germany.

In April last year, however, BTS decided to postpone the tour indefinitely as the novel coronavirus pandemic started to rapidly sweep the world.

Big Hit Music offered an apology for the cancellation and promised to come up with a new schedule as soon as possible.

“We are working to prepare a viable schedule and performance format that can meet your expectations, and we will provide updated notices as soon as possible,” it said.