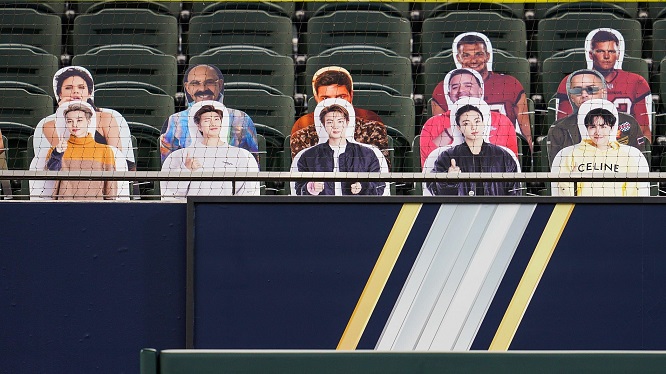 SEOUL, Oct. 22 (Korea Bizwire) — The world renowned K-pop superband BTS were offered the best seats in the house for the 2020 World Series.

On Wednesday, MLB.com introduced the very front row of the stadium where Game 1 of the World Series was to take place, decorated with ‘fake audience’ cardboard cutouts resembling BTS members excluding Suga and V.

“We already know who BTS is rooting for. Who’s your bias? It’s Yoonki (Suga) for us,” said the Dodgers. 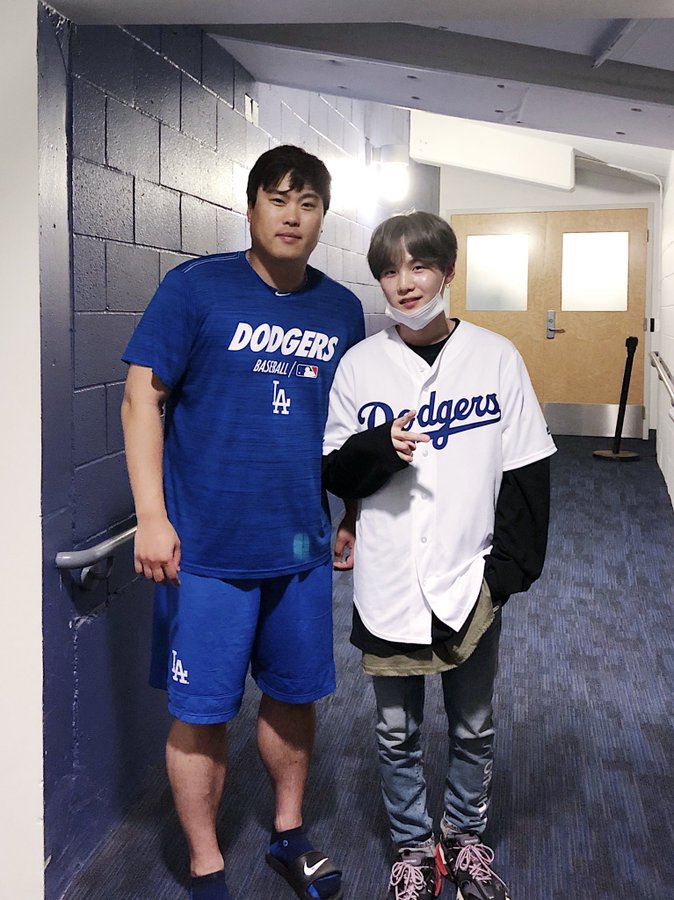