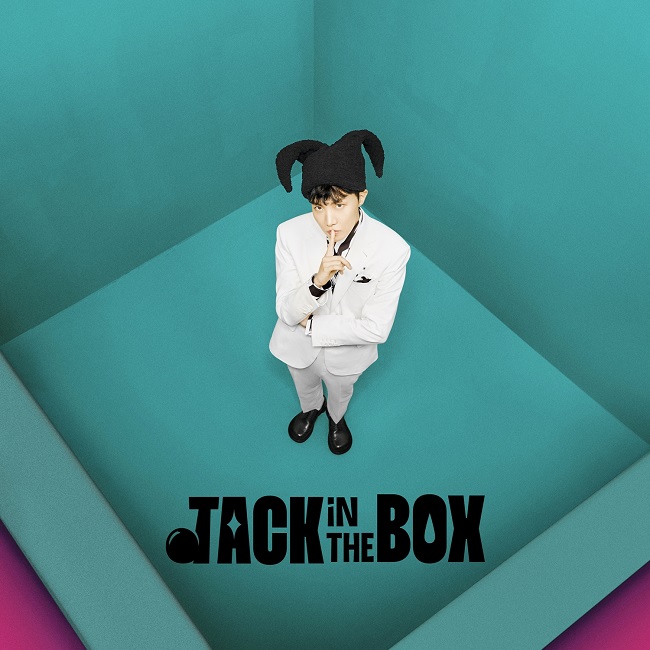 SEOUL, June 28 (Korea Bizwire) — J-Hope, a rapper and dancer of K-pop supergroup BTS, will prerelease “More,” a track on his upcoming debut solo album, this week, his agency said Tuesday.

The song will hit music services at 1 p.m. Friday in Korea, when it will be midnight U.S. EST, two weeks ahead of the release of his first single, “Jack in the Box,” on July 15, according to Big Hit Music.

J-Hope teased the upcoming album with a photo of him staring into the camera, wearing what appears to be a black jester’s hat and a black costume, posted on social media.

The album will be released only in a digital format through the Weverse Album app.

He will be the first BTS member to go solo since the septet announced plans earlier this month to take a temporary break from full group activities to focus on their individual projects.

The singer-rapper released his first solo mix tape, “Hope World,” in 2018, which ranked 38th on the Billboard 200 in the United States and “Chicken Noodle Soup,” a collaborative single with American singer-actor Becky G in 2019.