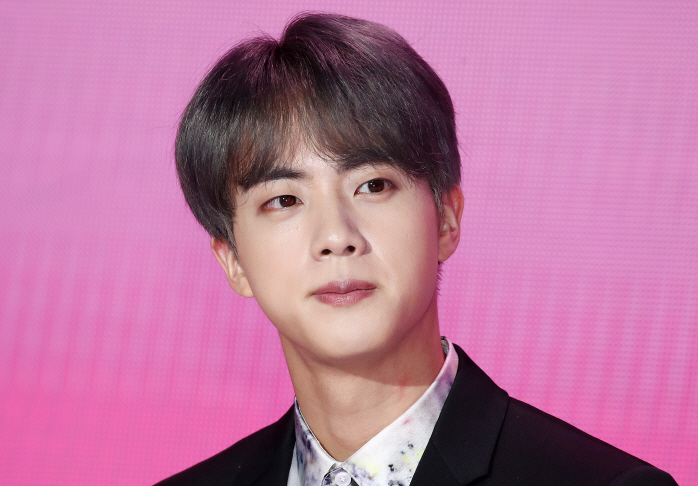 Jin’s financial donation to the Korean office of the United Nations Children’s Fund has surpassed 100 million won (US$84,000) since he started contributing in May last year, according to UNICEF Korea.

Having secretly donated to the local UNICEF office for a year, Jin reportedly decided to make it public with a hope that his good will could have a positive influence.

Lee Key-cheol, the UNICEF Korea chief, expressed his gratitude “for the meaningful donation by Jin who set an example for young people in the world with his hopeful message.”

Jin’s band, BTS, is also in close partnership with UNICEF over the global body’s anti-violence campaign, as well as the “Generation Unlimited” initiative launched last year.