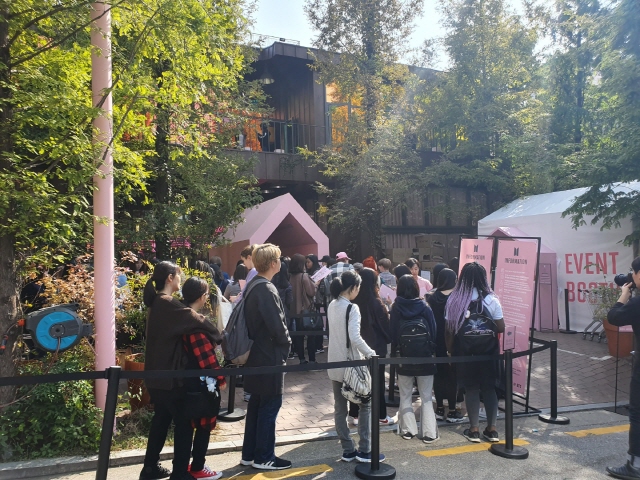 SEOUL, Dec. 9 (Korea Bizwire) — A BTS pop-up store will be reaching the ARMY (BTS fans) in Mexico next week.

Big Hit Entertainment, the agency managing global K-pop sensation BTS, announced that House of BTS in Mexico City will open at Plaza Carso, a shopping mall in Mexico City, from December 13 until January 26.

More than 2,000 people visit the store every day to purchase a variety of BTS goods and experience a specially designed augmented reality (AR) kiosk for BTS fans. 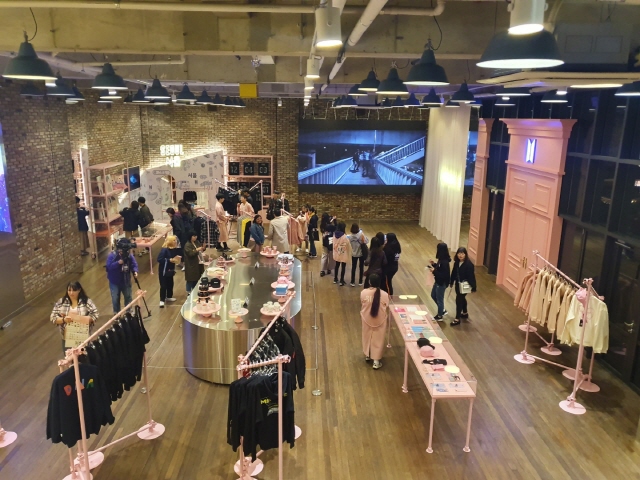